Switch, PC, and next-gen consoles are getting the platformer soon

Activision has announced that Crash Bandicoot 4: It’s About Time will launch on PlayStation 5, Xbox Series X|S and Nintendo Switch on March 12, and a PC version will be coming later.

On PlayStation 5 and Xbox Series X|S the game will run in 4K with 60 FPS. Additionally, players on either next-gen platform will enjoy quicker loading times and 3D audio. Players who purchase, or already have, Crash Bandicoot 4: It’s About Time on PlayStation 4 or Xbox One will be entitled to receive next-gen upgrades at no cost within the same console family (including the ability to transfer saved data).

The game was first released last year on PS4 and Xbox One.

Crash Bandicoot 4: It’s About Time will be available for PlayStation 5 and Xbox Series X|S for $59.99 USD. Pre-orders for Nintendo Switch ($39.99 USD) are available in select territories starting today, via the Nintendo e-shop. The game will also be coming to PC via Battle.net, with pre-orders available now ($39.99 USD). Fans can expect more information on the PC edition at a later date. 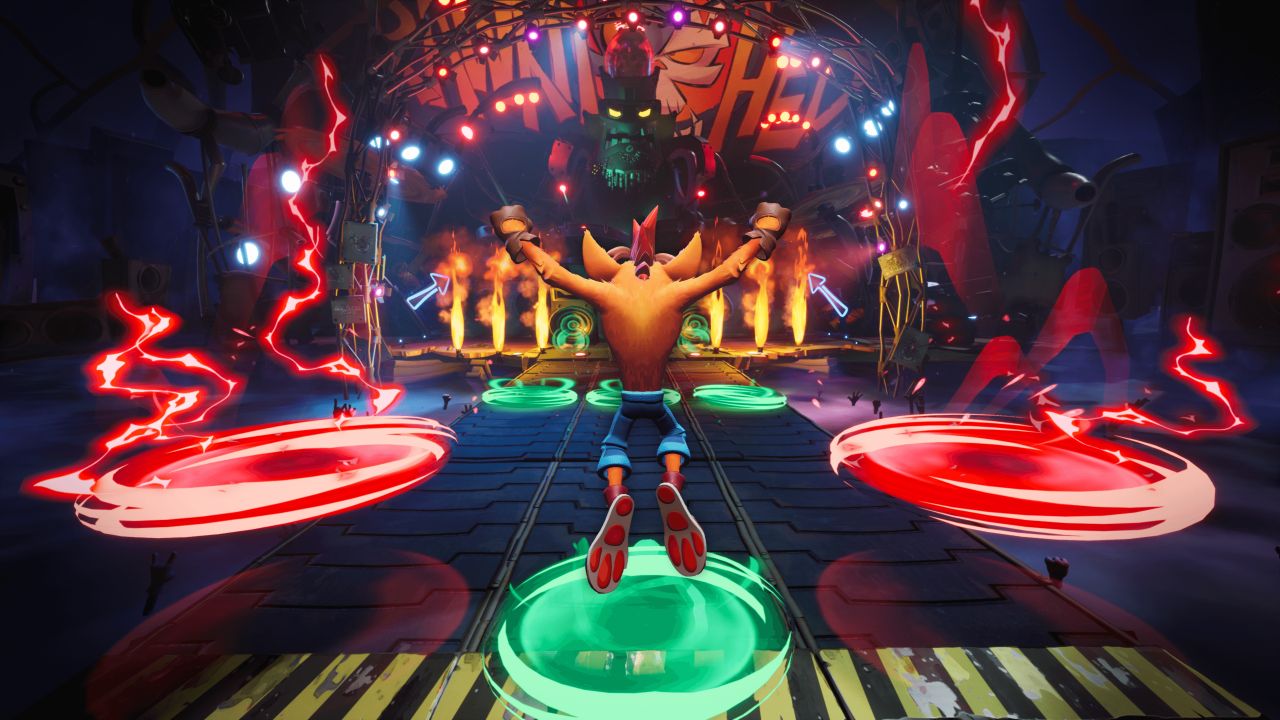 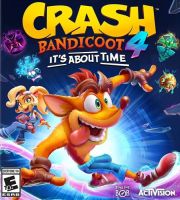