Evil Genius 2 to release in March

Developer Rebellion have announced that Evil Genius 2 will be launching on March 30, 2021.

The game will include four campaigns, three island locations, intuitive lair-building, with new rooms, henchmen, agents, traps and more. Send your minions and henchmen on missions across the globe as you exert your influence and control over world regions. Complete lucrative schemes, expand your criminal network, recruit new henchmen and steal all manner of useful loot – from the Doors to Fort Knox to a living, breathing dodo.

Evil Genius 2 will be released on PC via Steam. 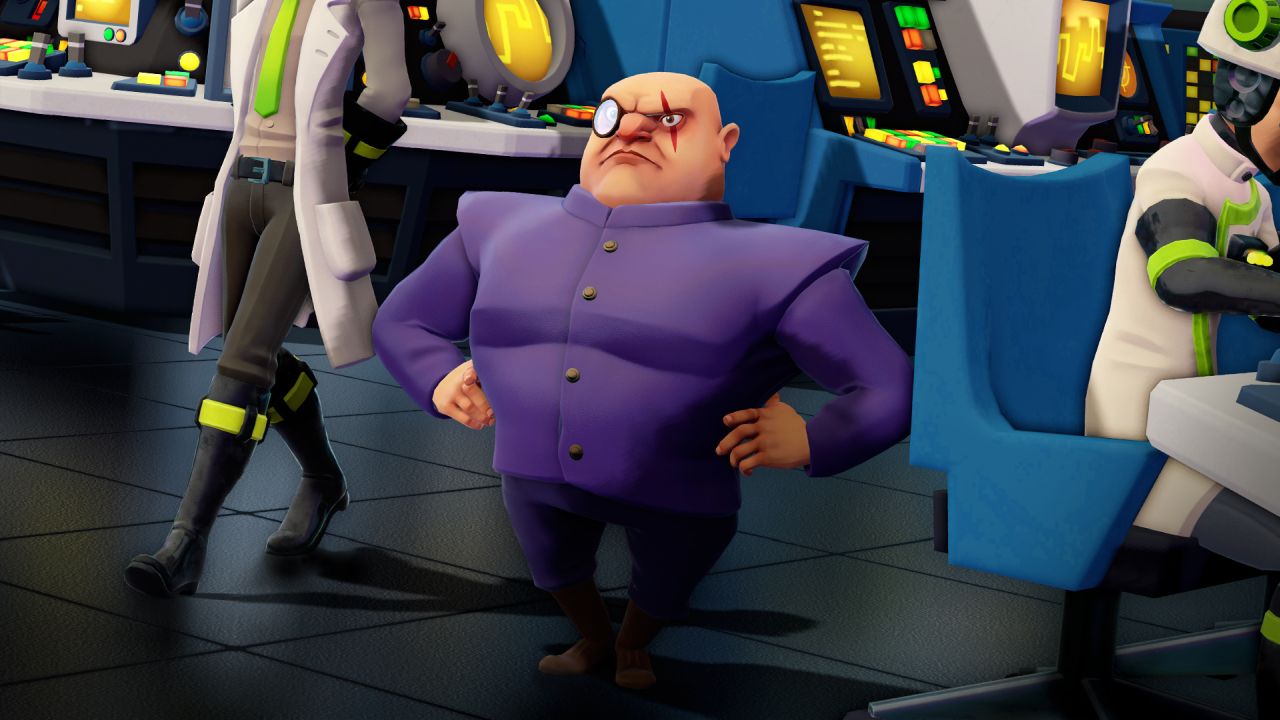