Action RPG will be ported to Nintendo console

THQ Nordic has announced that Kingdoms of Amalur: Re-Reckoning is coming to Nintendo Switch on March 16, 2021.

This release will mark the handheld debut of the RPG franchise. The game comes with three DLC’s: The Teeth of Naros, Legend of Dead Kel and Weapons and Armor bundles.

In addition, THQ Nordic confirmed plans for the adventures in Amalur to continue later this year with the brand new Kingdoms of Amalur expansion: Fatesworn.

Re-Reckoning is a remastered edition of the original game from 2012. The title is also available on PC, Xbox One, and PS4. 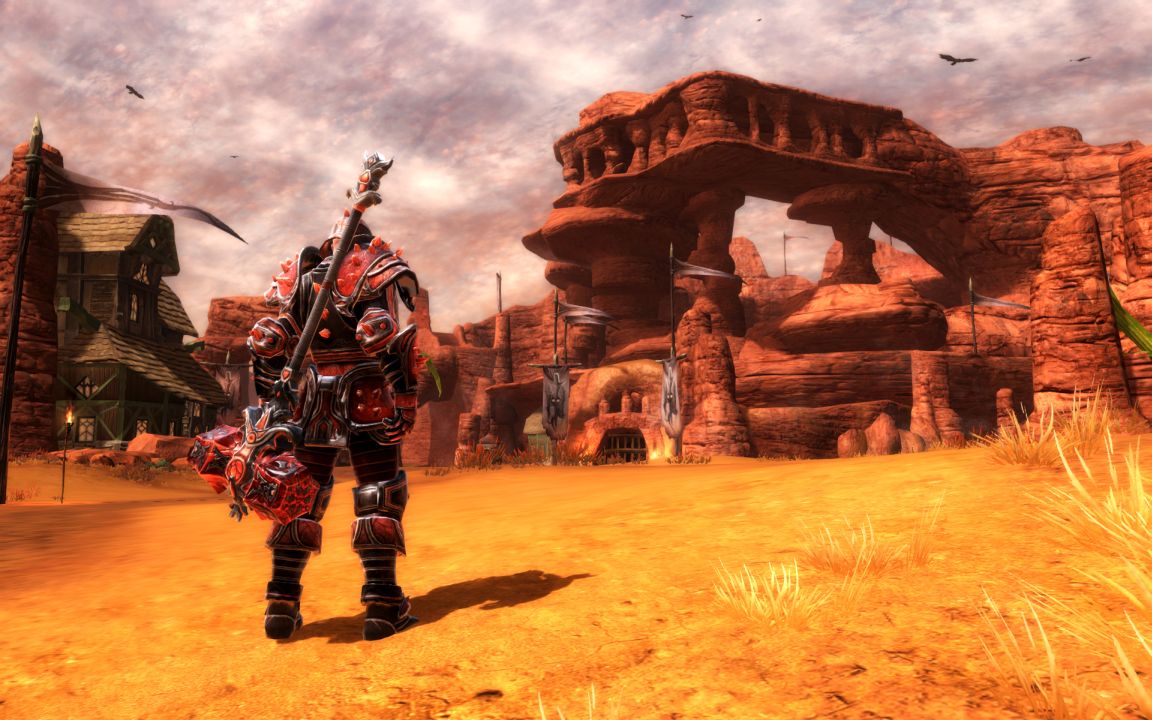