Ubisoft has announced that Riders Republic has been delayed.

The game was first announced last year, and had a February 2021 launch date set. However, the developers have now postponed the release, with no new specific date.

"This additional time will allow our passionate team to deliver the best fun fueled experience to our players," said the developers in a brief statement.

Riders Republic is an all-new outdoor sports playground. It promises biking, skiing, snowboarding, and wing suiting in some of the most popular national parks in the United States, including Bryce Canyon, Yosemite Valley, Sequoia Park, Zion, Canyonlands, Mammoth Mountain, and Grand Teton.

The game is expected to release on PC, Xbox One, Xbox Series X|S, PlayStation 4, and PlayStation 5. 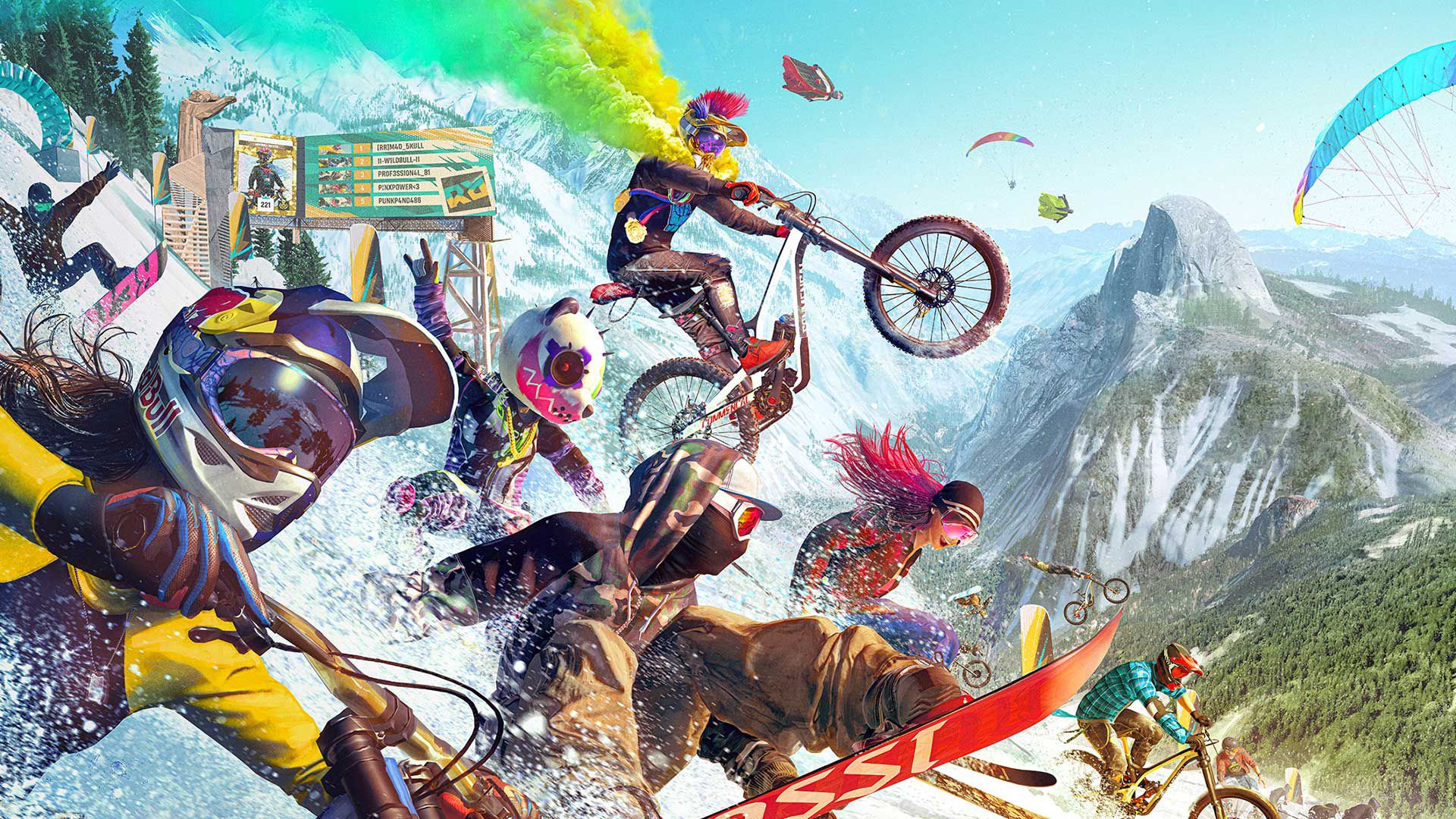