Another series of stops across the world planned

IO Interactive have confirmed the list of locations that players will travel to in the upcoming HITMAN 3.

Agent 47’s adventure will take him around the world to six unique locations across three continents. The game starts in Dubai, with Agent 47 literally on top of the world. After the events in Dubai, 47 heads to England and the historic Thornbridge Manor in Dartmoor. At the mid-way point of the game, 47 is en-route to Germany, in outskirts of Berlin. As the story intensifies, 47 arrives in Chongqing, China. The penultimate mission will take players to Mendoza, Argentina. And the epilogue sees Agent 47 return to Carpathian Mountains, Romania

HITMAN 3 is the conclusion to the World of Assassination trilogy. Supported by his Agency handler, Diana Burnwood, 47 joins forces with his long-lost friend Lucas Grey. Their ultimate mission is to eliminate the partners of Providence.

HITMAN 3 will be available on 20 January 2021 for PlayStation 5, PlayStation 4, Xbox Series X/S, Xbox One, Google Stadia and PC. HITMAN 3 will also be coming to Nintendo Switch, playable via cloud streaming technology. 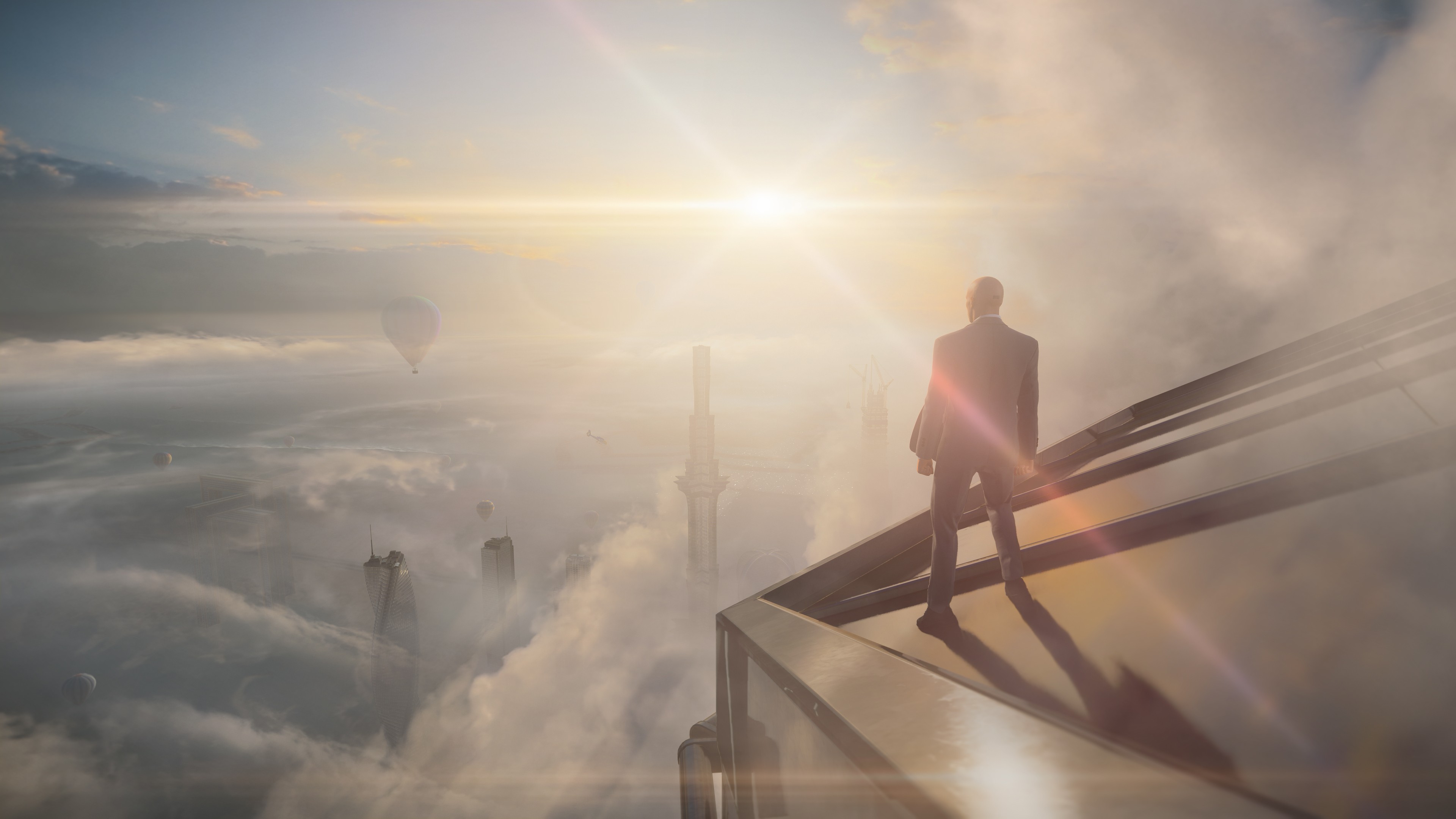 Hitman 3 to combine with its prequels
Hitman 3 getting a second year of DLC content
Hitman 3 gets first DLC next week
Prev:
All Hitman 3 locations confirmed
Next:
Stronghold: Warlords delayed once more