The Hong Kong Massacre coming to Switch this month

Developer Vreski and game publisher Untold Tales have announced that The Hong Kong Massacre will be coming to the Nintendo Switch on December 26th, 2020.

The Hong Kong Massacre is a stylistic top-down shooter that plays out like classic John Woo action movie gun fights. Set in the seedy underground of 1990’s Hong Kong, you go on a revenge mission against the criminal Triads. Each run turns into a flow of choreographed violence through slow-motion time manipulation, bullet-dodging knee slides or body rolls, and 360-degree shooting.

The Hong Kong Massacre originally came out on PC and PS4 in early 2019. 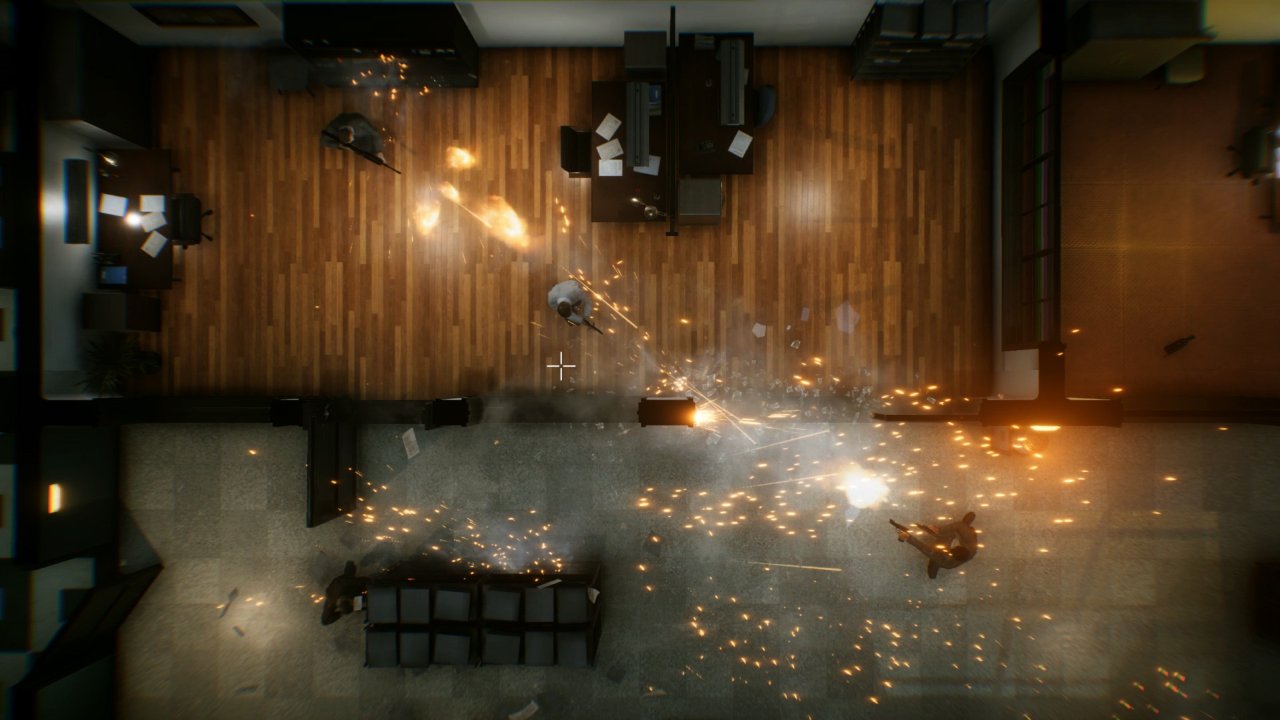 Prev:
Back 4 Blood gets a release date
Next:
Electronic Arts to acquire Codemasters 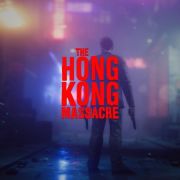