Re-imagining of the original game coming from new studio

Microsoft has announced Perfect Dark, a re-imagining of the game from 2000, is in development at The Initiative.

The Initiative was founded in 2018, and this is their first project. It is said to be a secret agent thriller set in a near-future world.

More information about the game is promised in the future. The title is planned for launch on Xbox Series X|S, as well as on Xbox Game Pass. 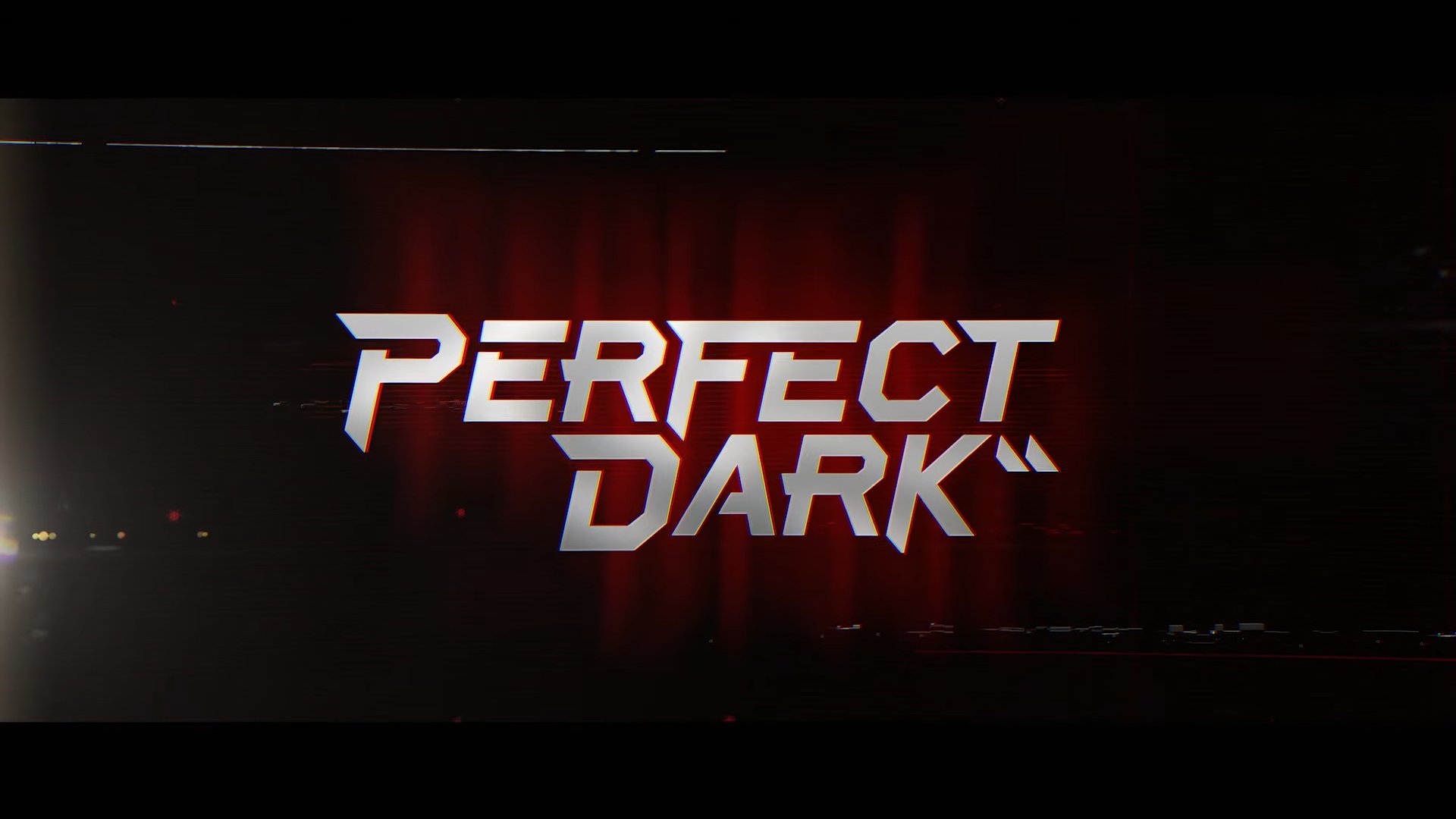 Prev:
Humankind out in April
Next:
Returnal out in March 2021

Perfect Dark (2010)
Online
There are currently 0 members and 96 guests on the website right now. Who's On?
Activity in the past 10 minutes: