The new version will be available as a digital download in March 2021 on PlayStation 5 and PlayStation 4 as well as on Steam, GOG, The App Store, Epic Games Store and Google Stadia. This will be followed by the release of the game on Xbox Series X|S and Nintendo Switch platforms in Summer 2021. On PC, it will offer a free upgrade for all existing players.

Disco Elysium: The Final Cut will include full voice acting for all characters as well as new quests and unseen areas to explore. Full controller support and customisation lets you play with your preferred setup. The game will also support 4K resolution and at 60 frames per second on PlayStation 5.

Disco Elysium is an open world role playing game that was first released on PC in 2019. 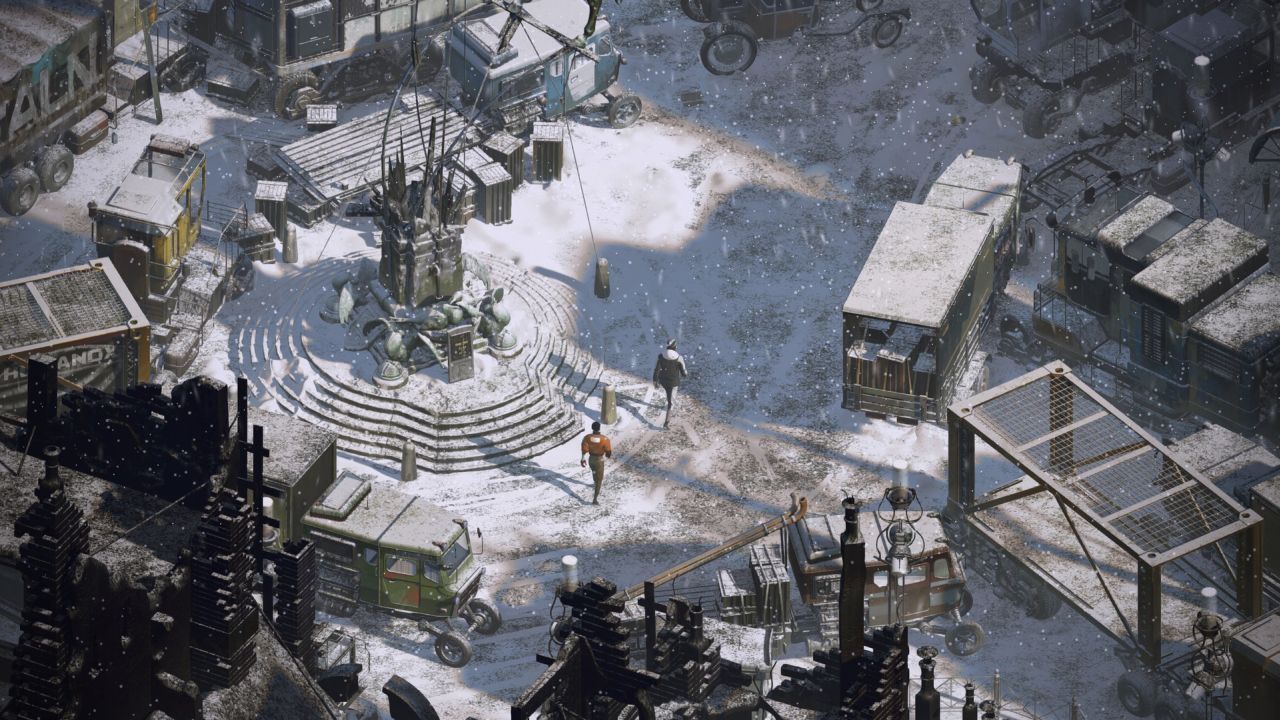 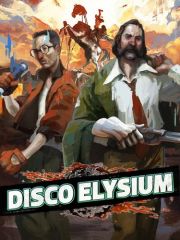 All videos for Disco Elysium (1)