Developer The Coalition have announced the Gears 5: Hivebusters campaign expansion, coming Tuesday, December 15, 2020 for $20 USD. It will be free for Xbox Game Pass members.

In the new expansion, play as Lahni, Keegan and Mac – the heroes introduced in Gears 5’s Escape mode – in their first mission as part of the secretive Hivebuster program. Thrown together and dubbed “Scorpio Squad,” their suicide mission to destroy a Swarm hive may hold the key to saving Sera and their own redemption.

The 3-hour campaign is set on the volcanic Galangi islands. The island lava flows and sandy beaches are crawling with Swarm and a deadly new predator. Players can use and upgrade Ultimate Abilities in a campaign story setting for the first time. Play with up to 3-player co-op, split-screen or online, and earn 16 new achievements to unlock for 210 Gamerscore.

Gears 5 was first released in 2019 for PC and Xbox One. The game is now optimized for Xbox Series X|S. 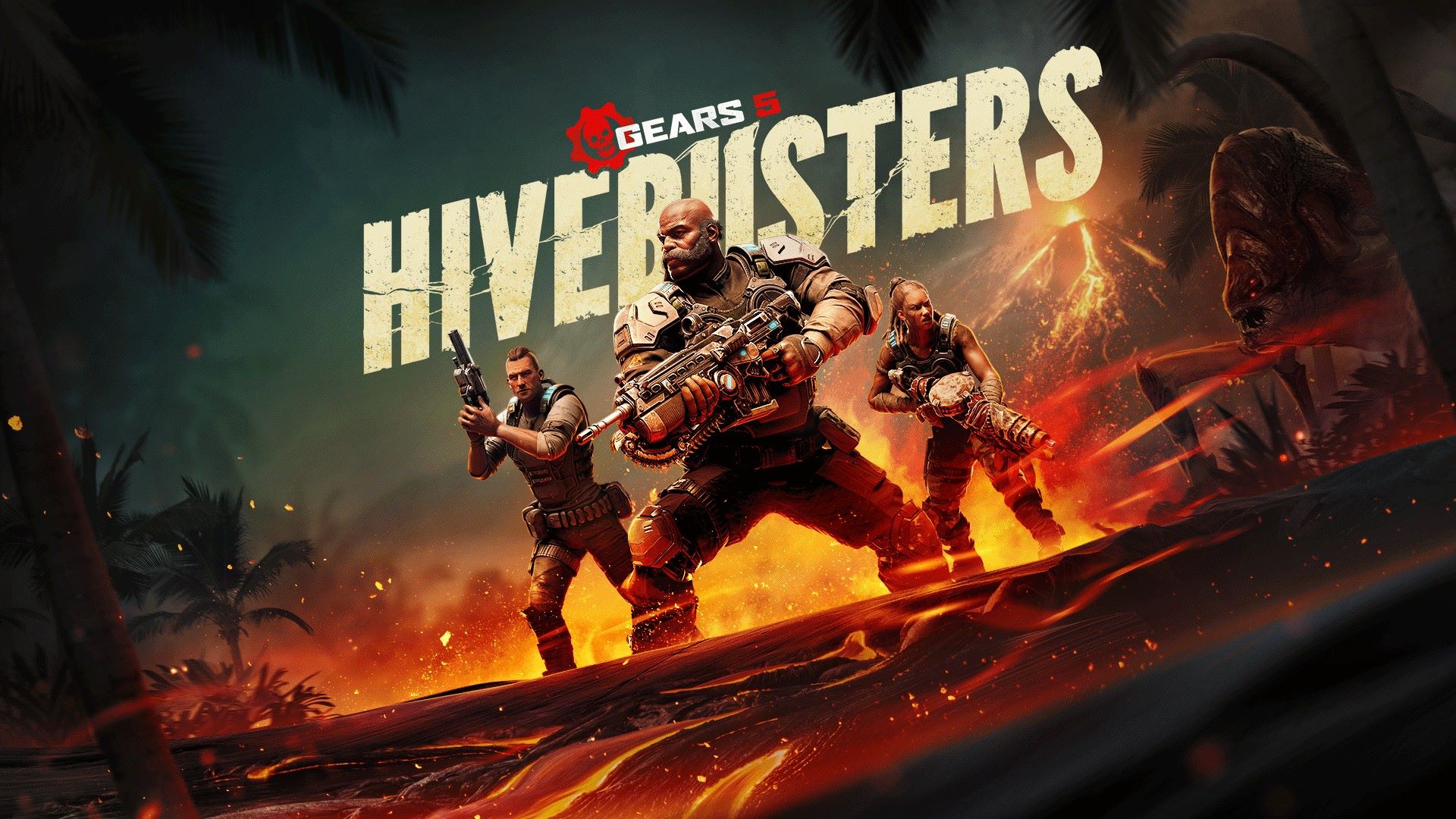 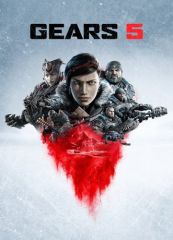