Developer 343 Industries have announced that Halo Infinite has a new launch window, and is now planned for a Fall 2021 release.

The game was originally planned to be an Xbox Series X launch title last month, but was delayed in late summer.

In a new community update, the developers also discuss the graphical and gameplay changes that have been made to the game since its most recent demo over the summer.

Halo Infinite is planned to be available on Xbox Series X, as well as PC and Xbox One. 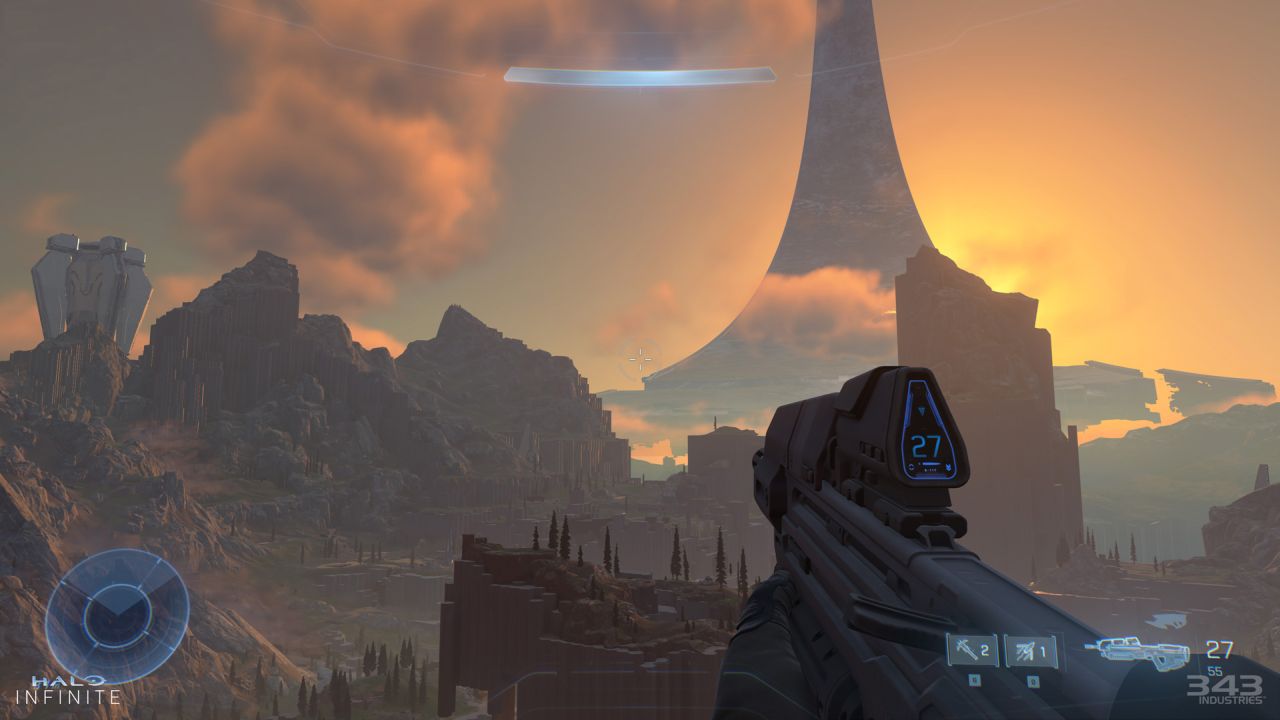 All videos for Halo Infinite (9)