Ubisoft has announced that Immortals Fenyx Rising is now available.

Players will embody Fenyx, a new winged hero, on a quest to save the Greek gods and their home from a dark curse. Only by mastering the legendary powers of the gods, overcoming heroic trials and confronting powerful mythological beasts, will Fenyx be able to take on Typhon, the deadliest Titan in Greek mythology.

The open world action-adventure promises rewarding exploration through dynamic traversal. Sprint across open fields, climb mountains and glide through the skies to discover all the secrets of each region inspired by the Greek gods across the Golden Isle. 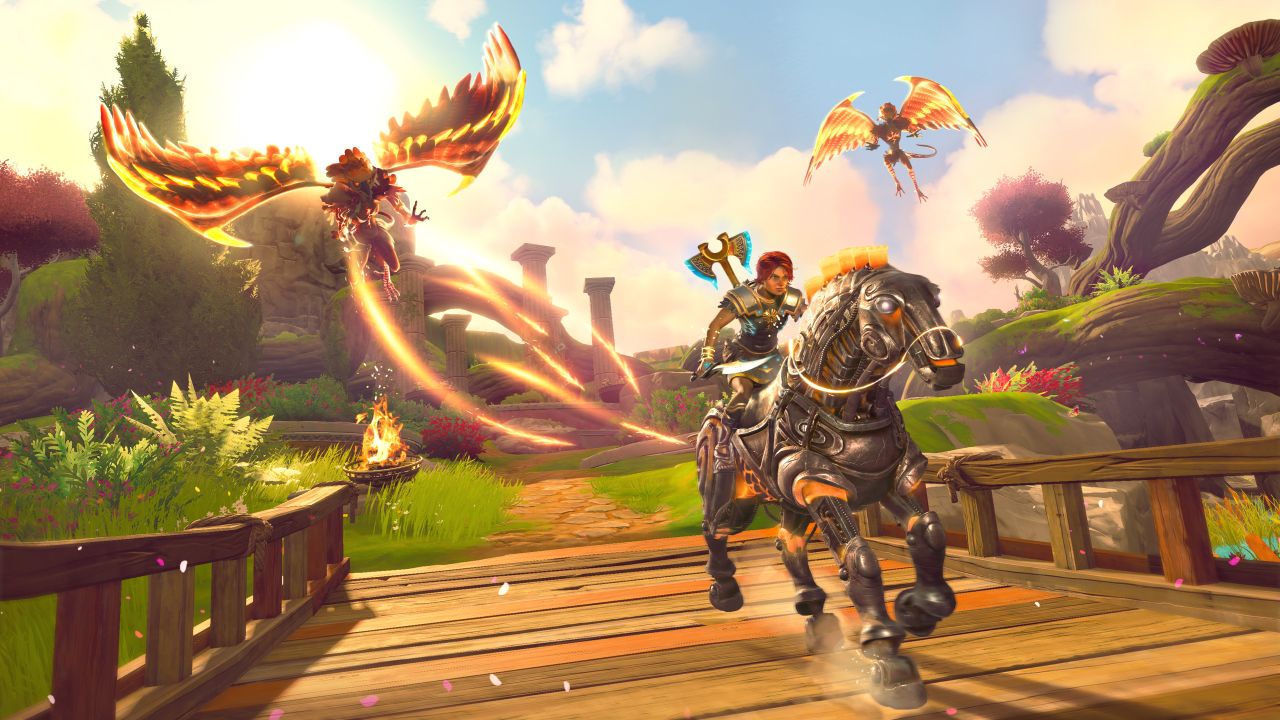