Empire of Sin out now

Paradox Interactive and Romero Games have announced that Empire of Sin is now available.

Empire of Sin is a strategy and management game that takes place in the heart of the ruthless criminal underworld of 1920s Prohibition-era Chicago. It’s up to you to hustle, charm and intimidate your way to the top of the pile and do whatever it takes to stay there.

Players can assemble a killer gang from Empire of Sin’s more than fifty recruitable gangsters and slug it out in turn-based combat to defend and expand your territory – or send a message to opposing gangs.

Empire of Sin is available for PC, Xbox One, and PS4. 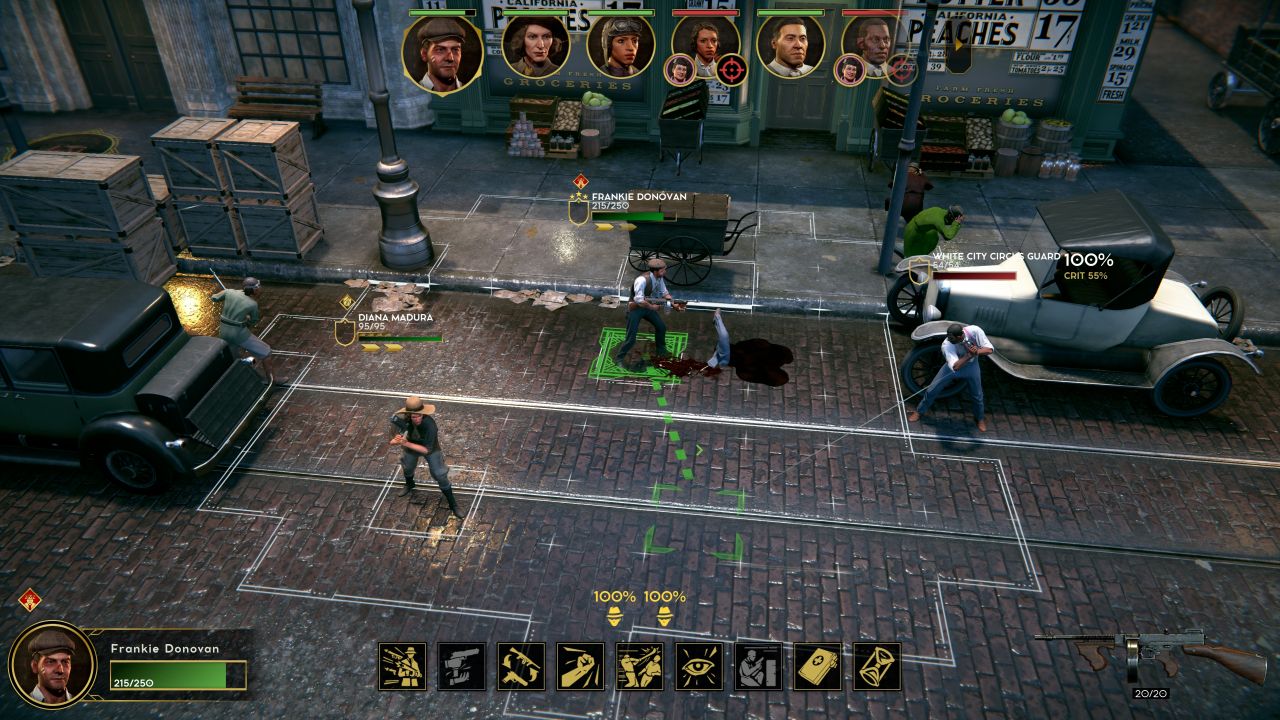