Ubisoft has announced that Rainbow Six Siege is coming to PlayStation 5 and Xbox Series X|S on December 1.

These versions will allow gameplay in 4K and up to 120 fps, depending on the mode chosen by the players (performance or resolution), among many other improvements. Players will be able to upgrade their version on the same family of devices at no extra cost.

Current players on PlayStation 4 or Xbox One will be able to keep their progression. Cross-generation play is also available within the same family of devices, allowing PlayStation 5 players to face PlayStation 4 players, and Xbox One players to face Xbox Series X|S players. Cross-play between different families of consoles or between PC and consoles is not currently supported. 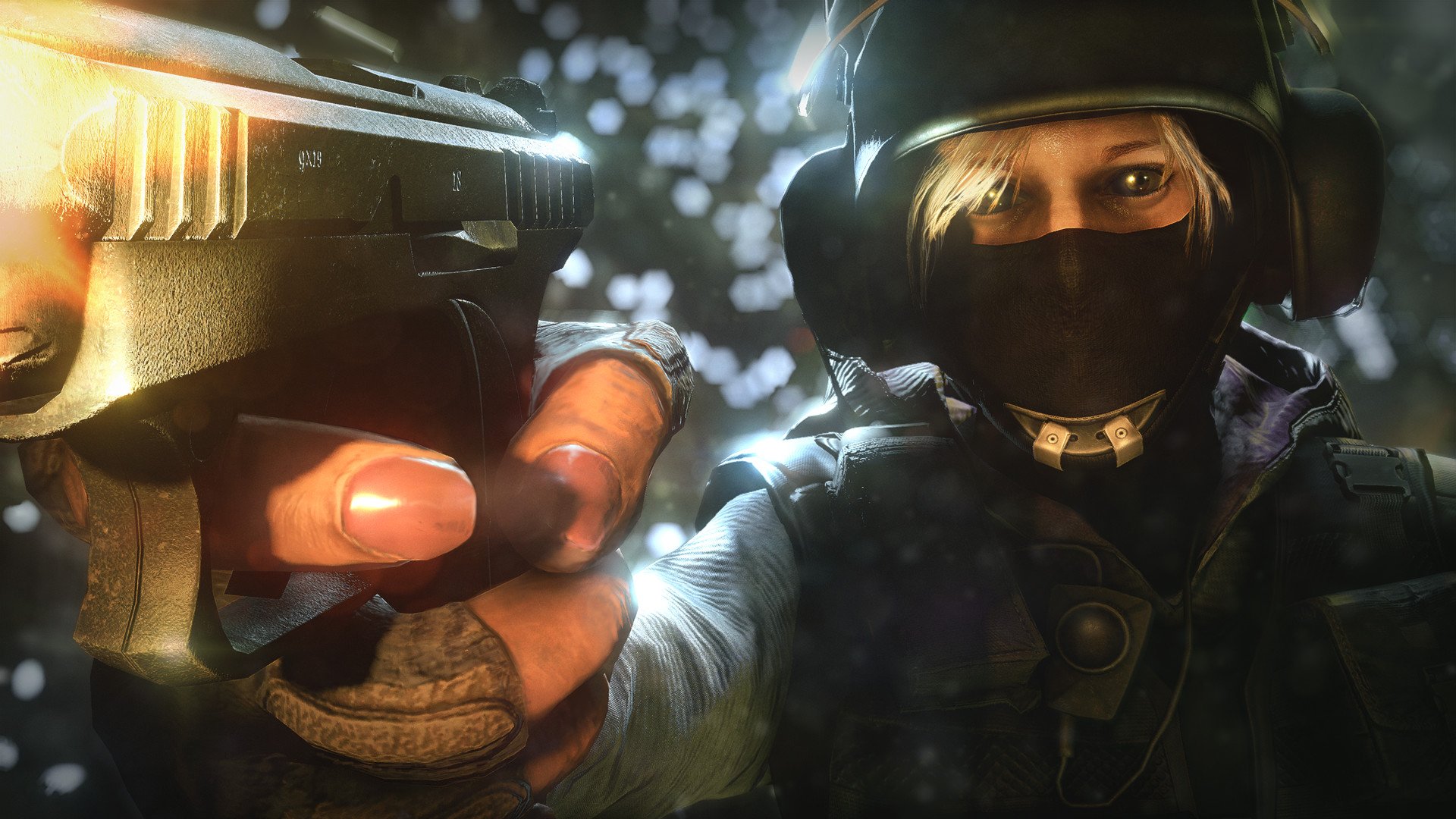