The publisher says that Valhalla has sold through more units in its first week than any other Assassin’s Creed game. It also has become the top-selling Ubisoft PC launch ever, driven by all-time record Ubisoft Store sales performance.

Players have already covered more than 4 million kilometers, constructed over 55 million buildings in settlements, played over 3.5 million games of Orlog, and over 1.8 million players have won at least one drinking game since launch.

Assassin’s Creed Valhalla invites players to live the saga of Eivor, a fierce Viking raider raised on tales of battle and glory. In this latest iteration, players can take advantage of new features including raids, growing their settlement, building their power and expanding their influence. 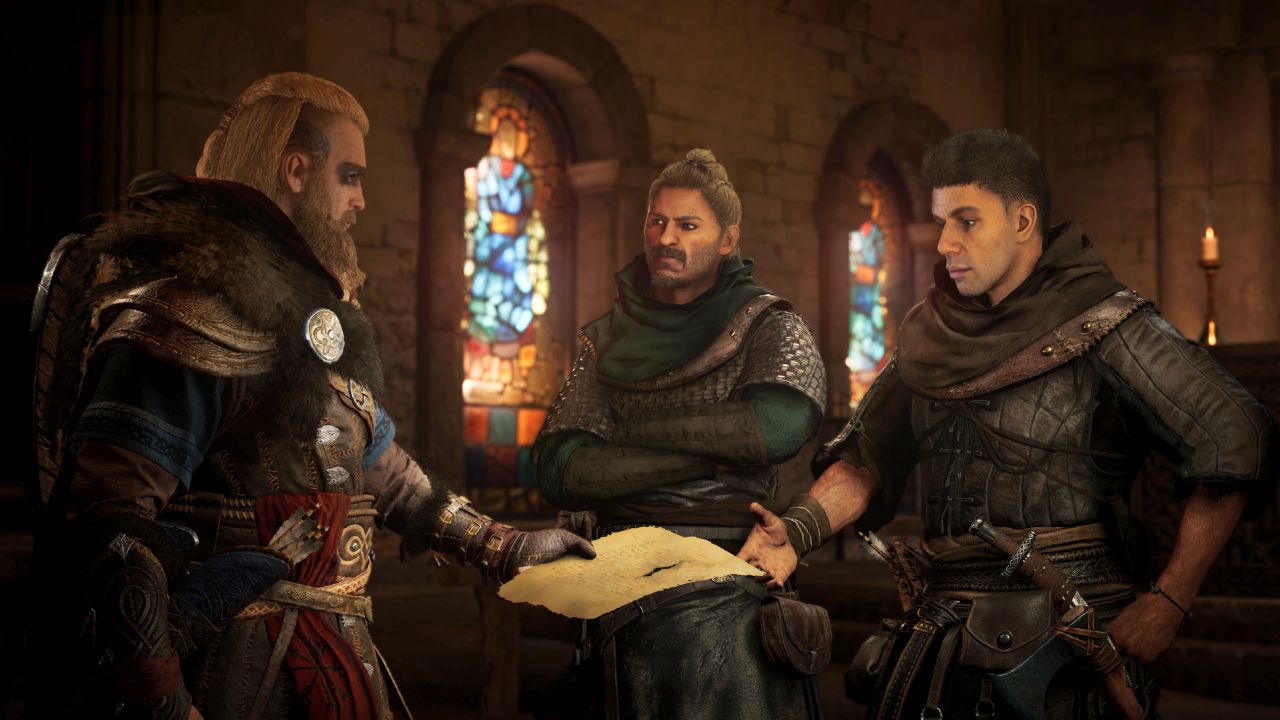