Skating game will feature user generated content across all platforms

The first drop includes new maps and gear, created by modders, to be made accessible on Xbox One, PS4 and PC. This community content integration, powered by Mod.io, will begin in December 2020, with a steady stream of player-created maps and gear to follow.

Skater XL is now available on PS4, Xbox One, and PC via Steam. The Nintendo Switch version was originally announced, but currently has no launch window. 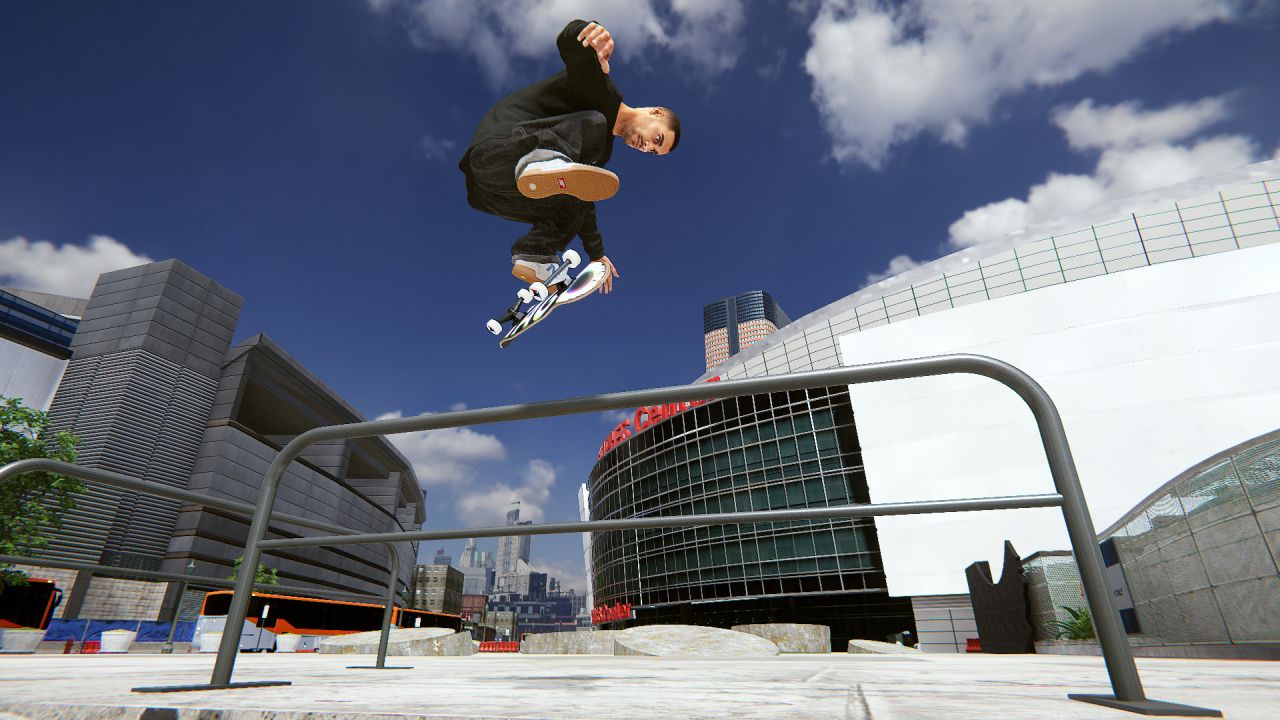 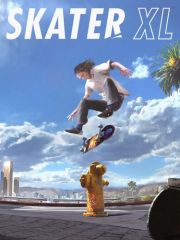 All videos for Skater XL (3)