Bungie has announced the release of Destiny 2: Beyond Light expansion, the first in a trilogy of new expansions.

In Beyond Light, players will explore the mysteries of Europa as they battle Eramis, the Fallen Kell of Darkness, who is determined to control the new power of Stasis to further her nefarious aims. Meanwhile, in Season of the Hunt, Guardians will engage in exciting Wrathborn Hunt events as they battle the Hive God of War, Xivu Arath.

The launch of a new Destiny 2 expansion also means a new raid. The Deep Stone Crypt raid will launch for all Beyond Light owners on November 21, which is set on the icy frontier of Europa.

The launch of next generation consoles is this week, and Destiny 2 will be coming to both PlayStation 5 and Xbox Series X|S in December. Purchases of Destiny 2: Beyond Light on Xbox One (Beyond Light, along with previous expansions Shadowkeep and Forsaken are also available as part of Xbox Game Pass) will transfer to Xbox Series X|S for free via Smart Delivery. Purchases on PlayStation 4 will upgrade to PlayStation 5 for free.

Destiny 2 is currently available on PC, Xbox One, and PS4. 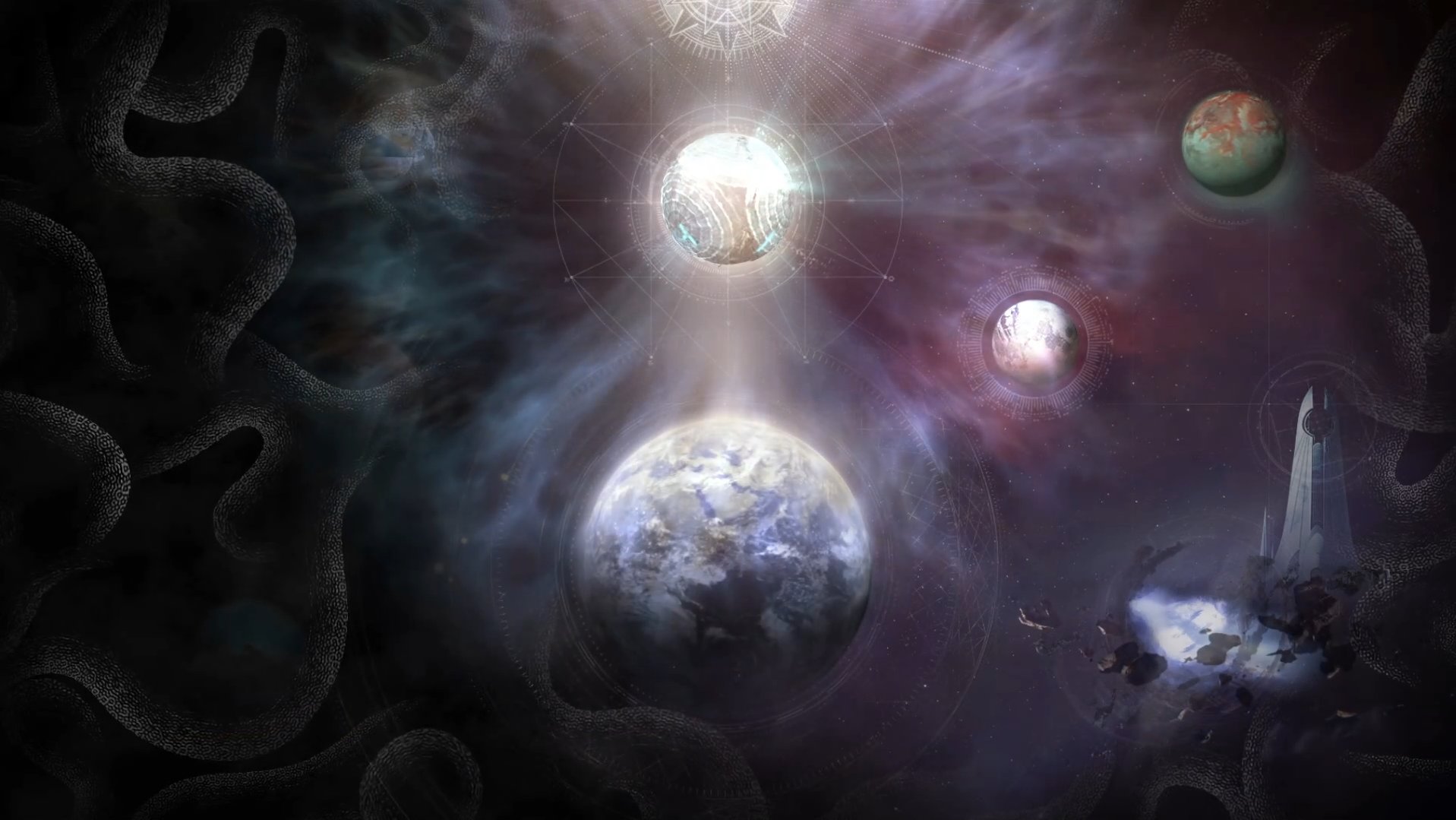 Destiny 2: Shadowkeep launches
Destiny 2 getting a free to play version and new expansion
Activision to transfer rights for Destiny to Bungie
Prev:
The Falconeer out today
Next:
Xbox Series X and Xbox Series S now available