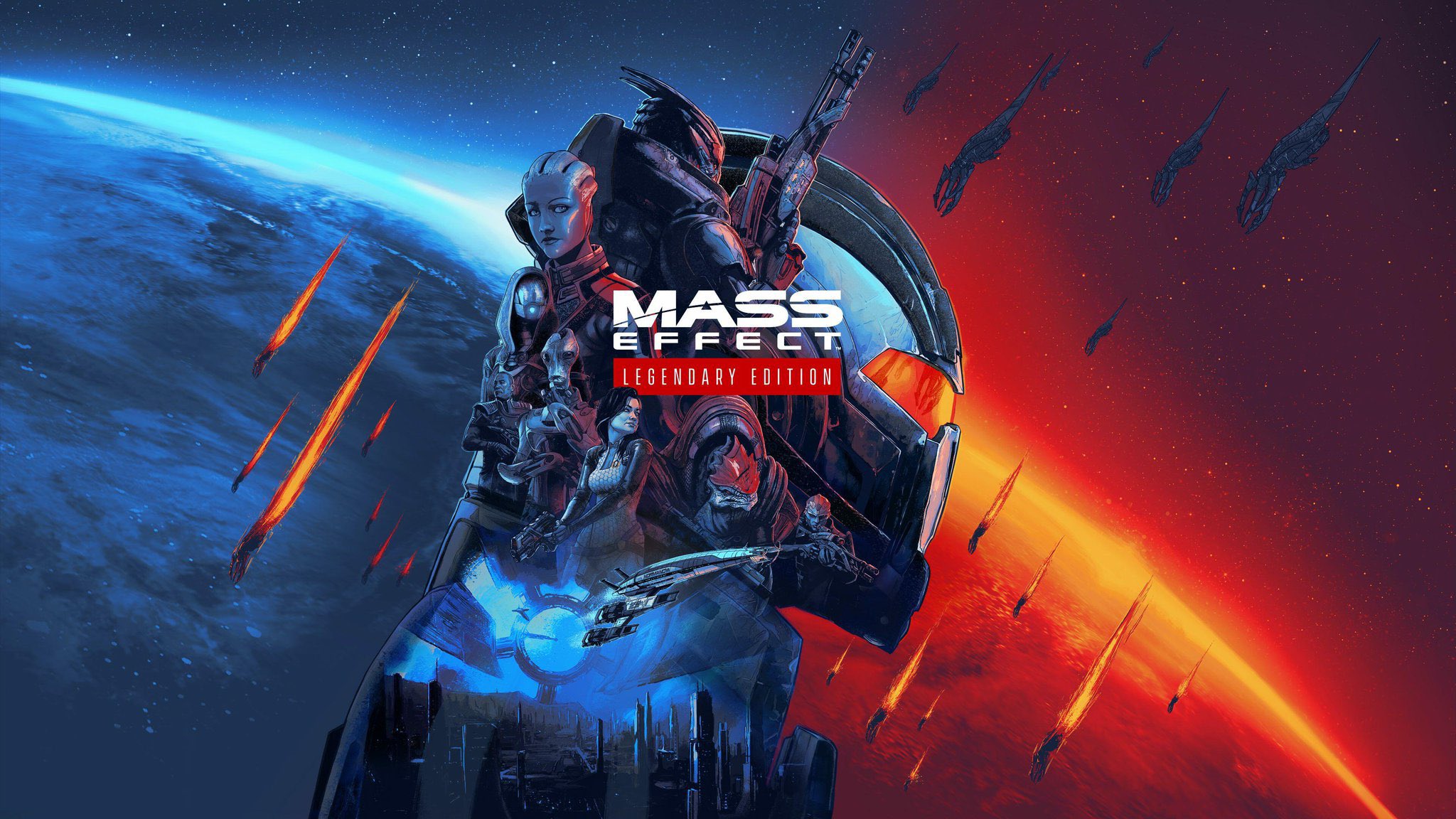 Mass Effect Legendary Edition out in May
Prev:
Electronic Arts extends partnership with NHL
Next:
XIII remake is out tomorrow

Dragon Age 2
Online
There are currently 0 members and 118 guests on the website right now. Who's On?
Activity in the past 10 minutes: 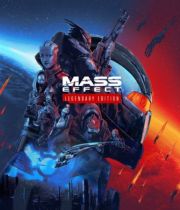