Play solo, in a team with AI, or friends and rivals in online multiplayer

Sony has announced new details about the game modes included in Destruction AllStars, launching as PlayStation Plus title in 2021.

Mayhem plays like a classic deathmatch, in solo and teams, as you deal damage and wreck as many opponents as you can in the time limit. Carnado mode is playable in both solo and teams, and it’s focused around risk and reward. Earn Gears (AllStars’ collectable in-game items) for damaging or wrecking competitors, which are automatically stored in your vehicle. Sacrifice your vehicle by driving into the Carnado to score points.

Stockpile is similar to capture and control. Wrecking or knocking out opponent team members will cause Gears to drop to the floor. Go on foot to collect the Gears and run through a gauntlet of vehicles to one of the three banks around the map. Stand on a bank to deposit Gears, and claim it for your team.

In Gridfall, 16 AllStars enter the arena, but only one will emerge victorious. As players get wrecked or knocked out, they’ll trade a respawn to get back in the game. If you run out of respawns, you’re eliminated. There will also be a challenge series to unlock exclusive Character and Player Cosmetics through a curated series of events against the AI. The game will also include a training area.

Destruction AllStars is planned for launch in 2021 for the PlayStation 5. 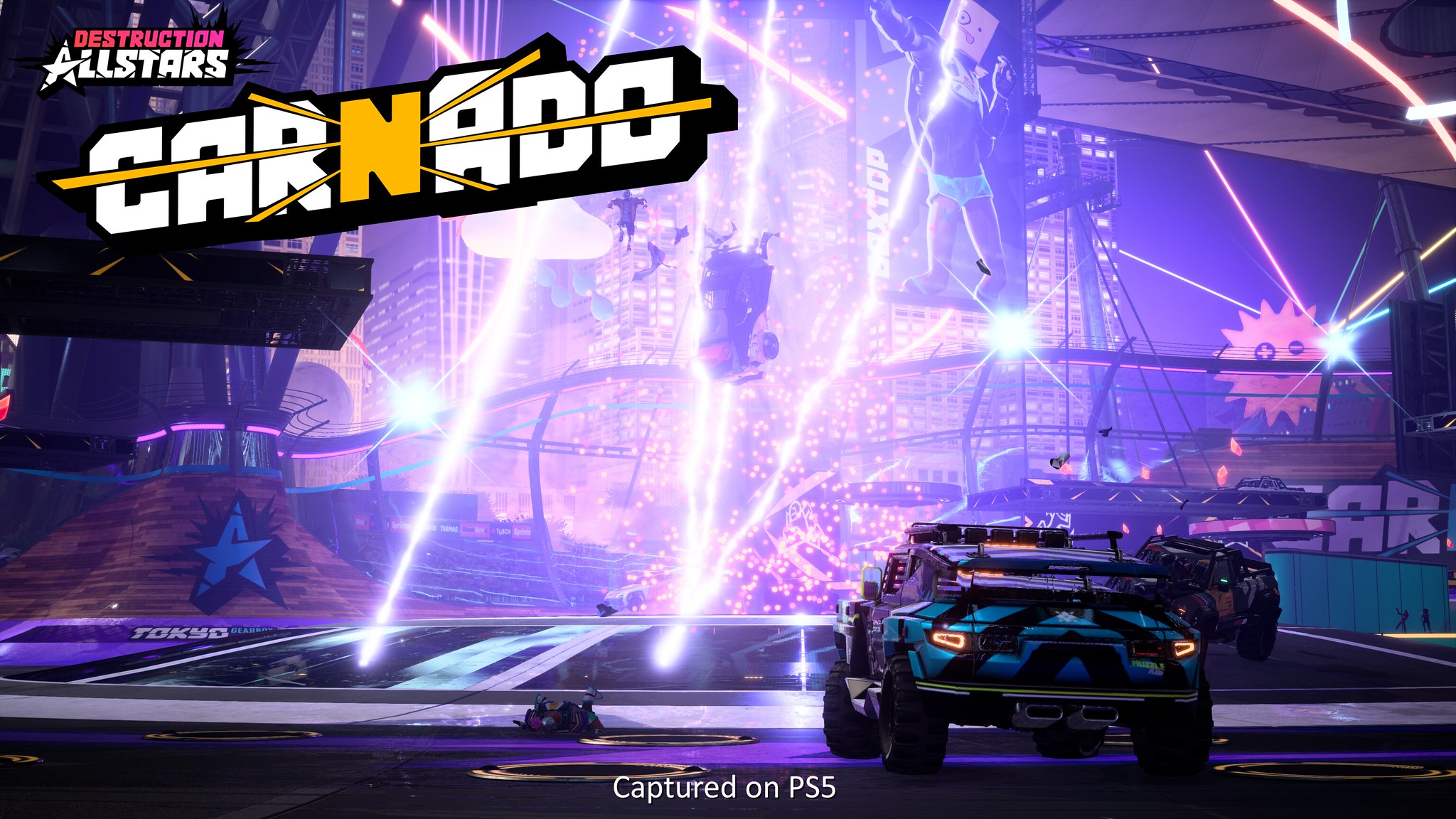 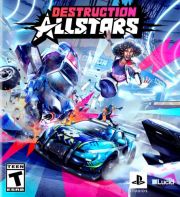 All videos for Destruction AllStars (3)