Developers Bloober Team have announced that their upcoming adventure title The Medium has been delayed.

The additional development time will allow the team to add further polish. The developers say the decision to push the release can be attributed to the the COVID-19 situation in Poland, as well as the "current schedule of other games on the market" - most likely, the developers refer to Cyberpunk 2077 which was also delayed and now has the December 10 launch date.

The Medium is a third-person psychological horror game. Discover a dark mystery only a medium can solve. Travel to an old communist resort and use your unique psychic abilities to uncover its disturbing secrets, solve dual-reality puzzles, survive encounters with sinister spirits, and explore two realities at the same time.

The title is expected to launch on PC and Xbox Series X|S. 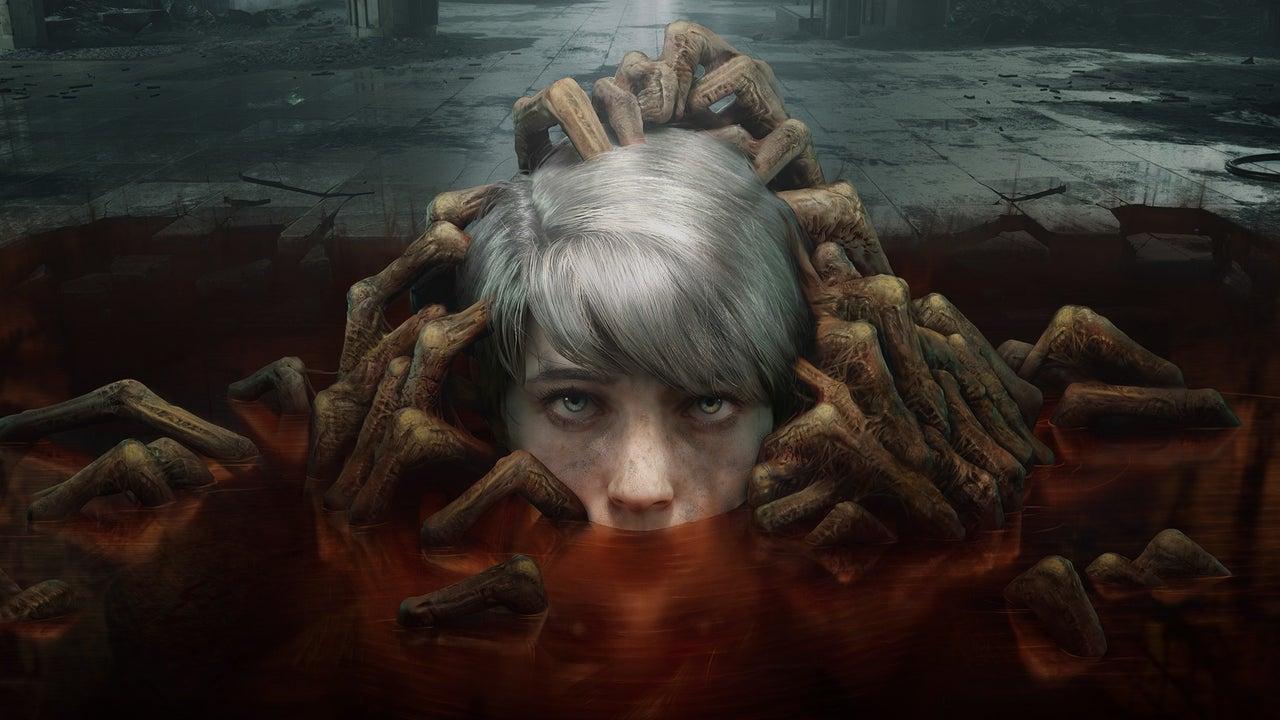 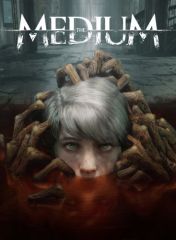