Developer Beenox worked closely with Treyarch and all other studios to bring over 200 individual settings to fine tune on the PC version of Black Ops Cold War, from keybindings and the ability to play on a controller to graphics, audio, and interface sliders and toggles. Black Ops Cold War will be able to run both in 4K and with an uncapped framerate, support RTX Shadows and Ambient Occlusion, and will include both NVIDIA DLSS (Deep Learning Super Sampling) and Reflex Technology. It will also still support cross-play with consoles.

Below are the official PC specifications for the game.

Complete requirements including those for Ray Tracing and Ultra RTX can be found on the official website.

Call of Duty: Black Ops Cold War is set to launch in November for PC and consoles. 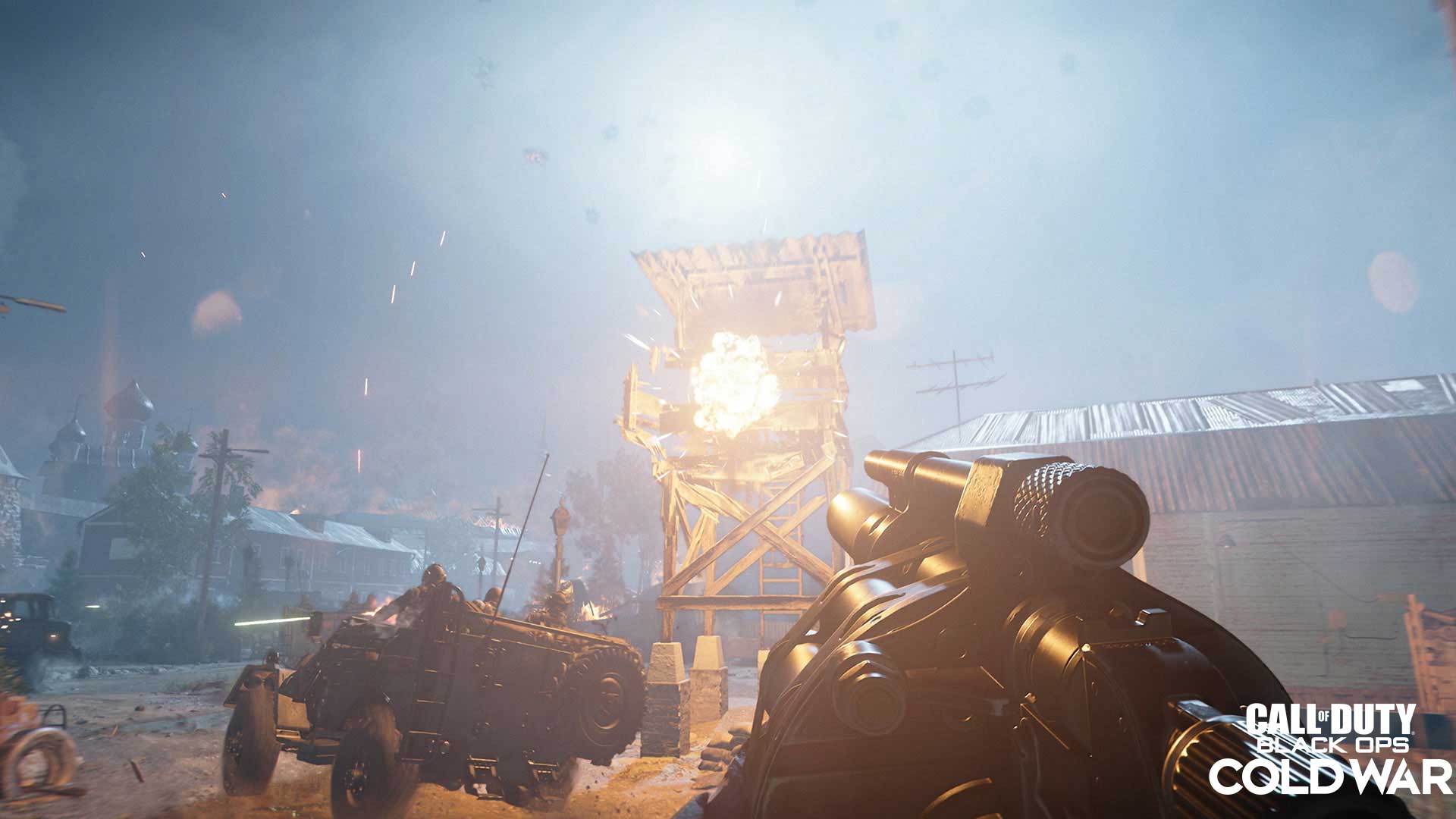 Online
There are currently 0 members and 197 guests on the website right now. Who's On?
Activity in the past 10 minutes: