Upcoming game pushed back into 2021

Ubisoft has announced that Far Cry 6 will be delayed, further into 2021.

The game was originally announced earlier this year and had a February 2021 launch date scheduled. However, the developers now say they've been given additional time to work, due to the COVID-19 pandemic. The new release window is set for second half of next year. 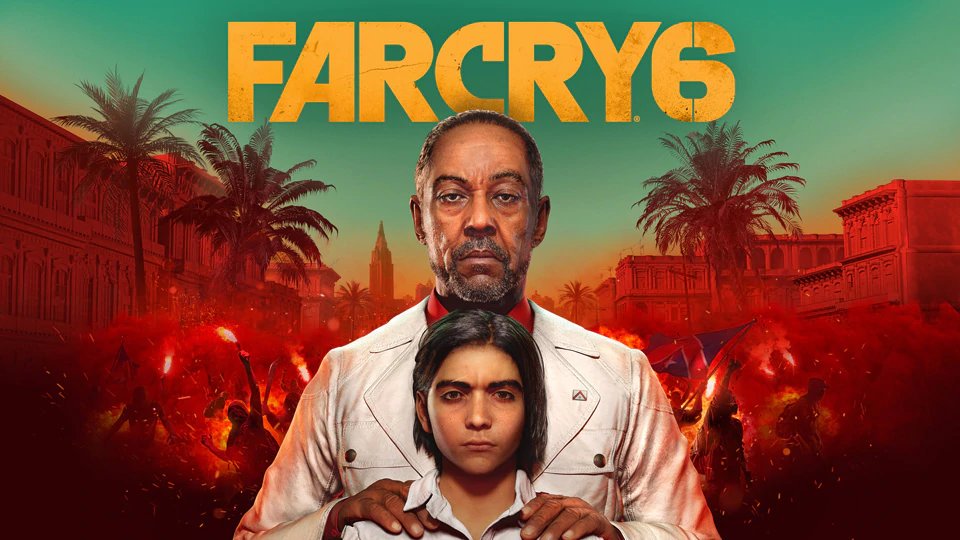