The new mode is exclusive to next-gen version of game

Expanding on the WNBA experience introduced last year, The W is the first-ever WNBA MyPLAYER experience for the NBA 2K franchise. Players will be able to create their own fully customizable WNBA player and take her through a pro career featuring all 12 WNBA teams and stars including Breanna Stewart, Napheesa Collier and Diana Taurasi.

The W Online will include 3v3 MyPLAYER competition set on a new court exclusive to the game mode. Another first for the franchise – players can now sit in both the GM and commissioner’s chair in MyWNBA, where they can drive the growth of all 12 WNBA teams and the entire league.

The next-gen version of NBA 2K21 will be released on November 10 for Xbox Series X|S globally and on November 12 for PlayStation 5. 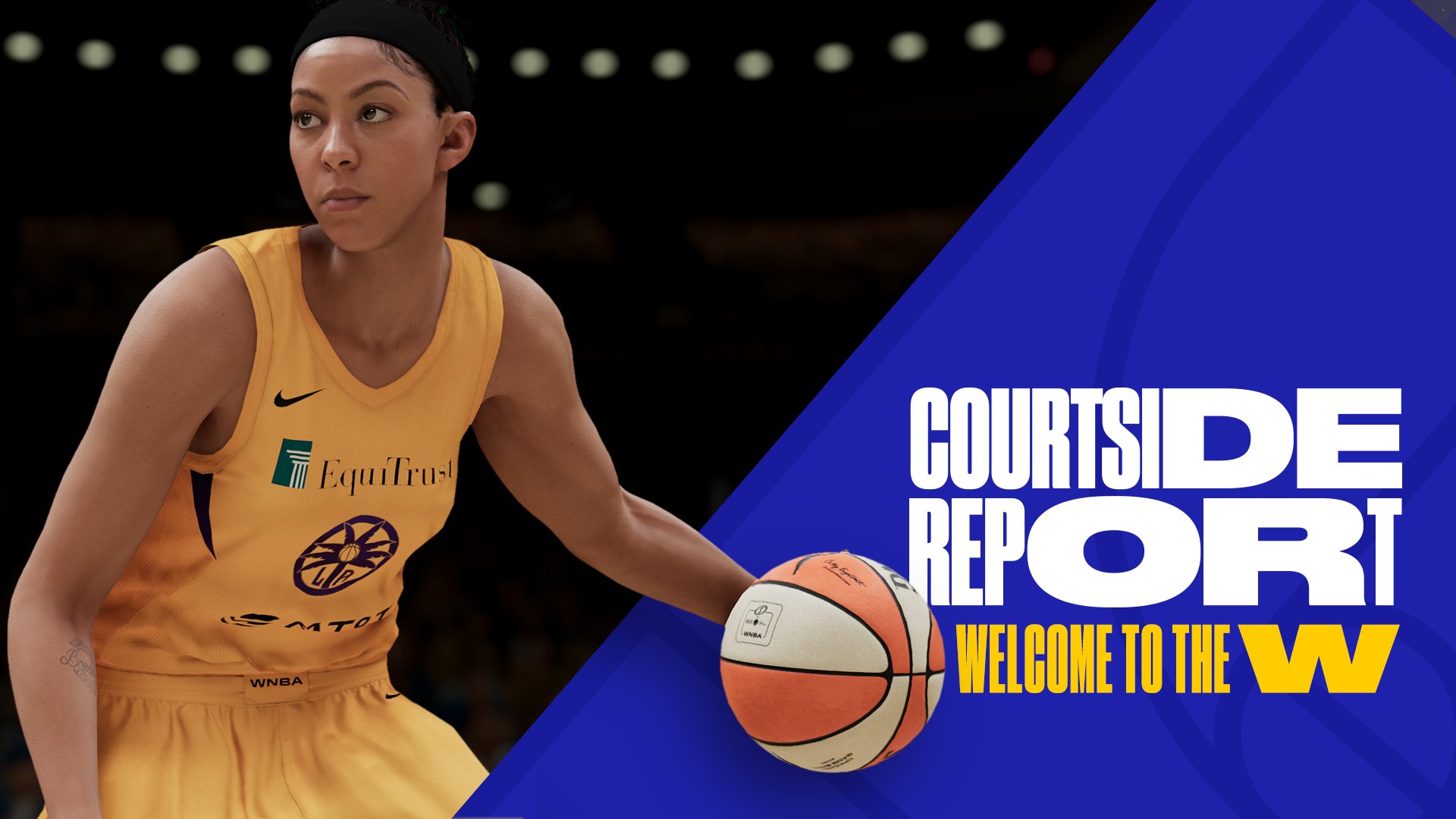