Upcoming RPG sequel pushed back to 2021

Nintendo and Square Enix have announced that Bravely Default 2 will be released on February 26, 2021.

In the series’ new adventure, by defeating enemies called Asterisk bearers, the heroes will acquire Asterisks, which allow them to change jobs. By using the right combination of jobs, players can turn the tide of battle in their favor. Some of the jobs that can be acquired include the powerful Vanguard, the White Mage, the Bard, the Beastmaster and the Gambler, among many others.

After a demo version of the game went live in March, the developers collected player feedback about things like difficulty and controls to improve the overall game experience.

Bravely Default 2 will be released exclusively on Nintendo Switch. 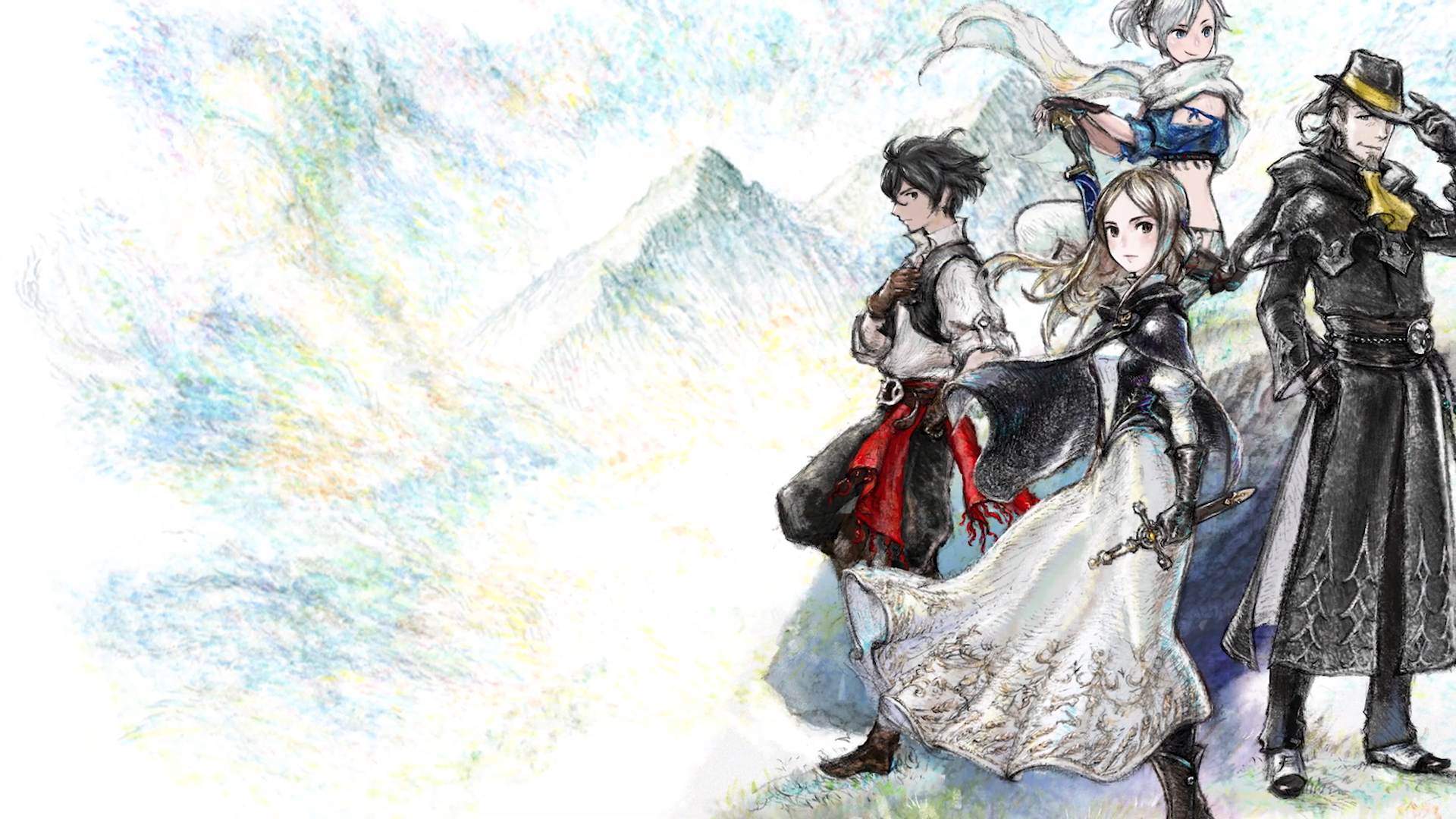 All videos for Bravely Default 2 (3)