The final remake of the original trilogy is now available

Microsoft has announced that Age of Empires III: Definitive Edition is now available.

Two new civilizations join the 14 already available: The Incas and The Swedes. The Incas are a classically Age II-like defensive civilization that can build large defendable cities, while the Swedes offer clever gunpowder units and can command a large number of mercenaries through their approach to combat. 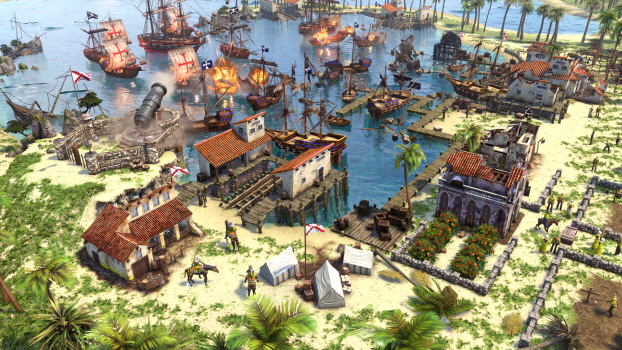 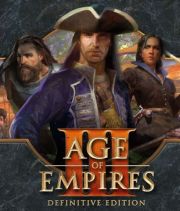 All videos for Age of Empires III: Definitive Edition (1)