Destiny 2 arrives on next gen consoles in December

Bungie has announced that the next generation optimized version of Destiny 2 will launch on December 8.

Both consoles also support free upgrades, so current PS4/Xbox One owners will get the updated next-gen editions at no extra cost.

Destiny 2 was originally released on PlayStation 4, Xbox One, and PC a few years ago. 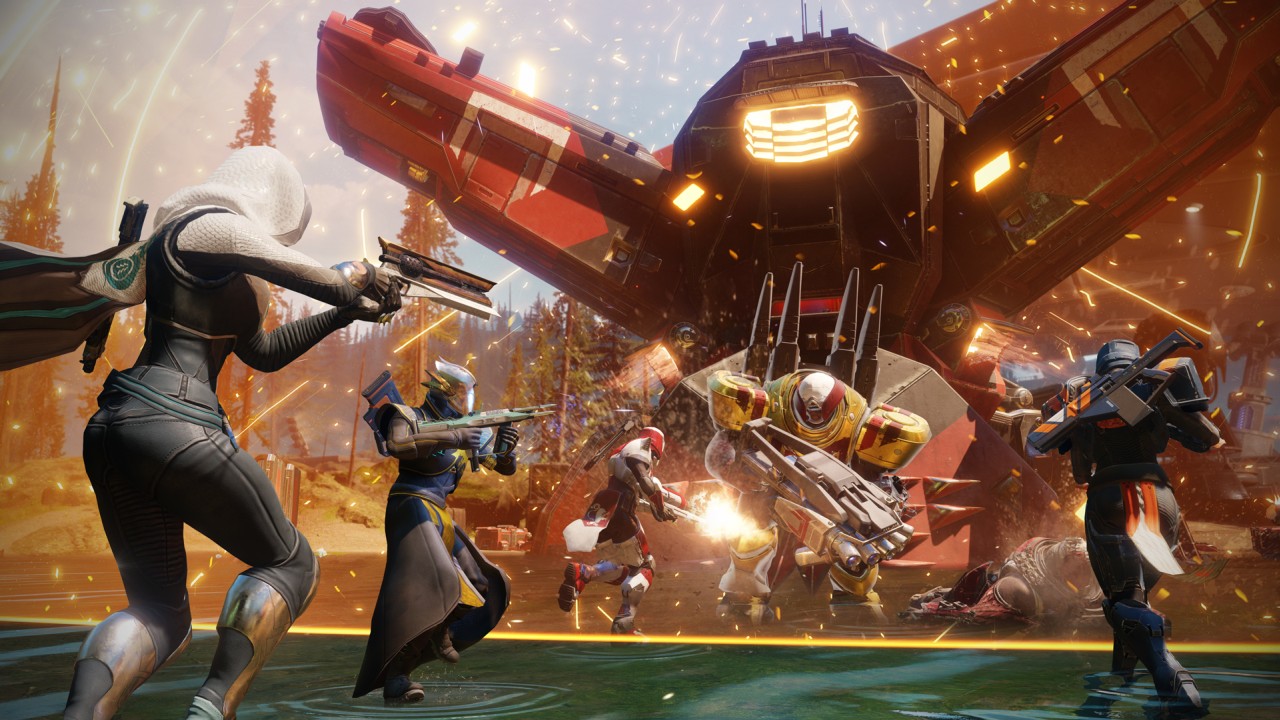