Sony confirms that most PS4 games will be playable, some will get enhancements

Sony has confirmed additional details about the PlayStation 5 backward compatibility with PS4 games.

The company says more than 99 percent of the 4000+ games available on PS4 will be playable on PS5, starting on launch day, from both first and third party publishers.

Users will be able to play digital versions of your compatible PS4 games on the PS5 Digital Edition console. These will be compatible PS4 digital games you have already purchased, or plan to purchase, via PlayStation Store on PS4, PS5, web or PlayStation mobile app. Since there is no disc drive, you won’t be able to play your PS4 disc-based games on the PS5 Digital Edition. For those with the regular PS5 edition with a disk drive, both digital and physical PS4 games will be functional.

PlayStation VR games are included among the PS4 games that are playable on PS5. Please note that playing PS VR games on a PS5 console requires a PS VR headset, DualShock 4 wireless controller or PlayStation Move controller(s), and PS Camera (for PS4), which are sold separately from the PS5 console. Also, the PS5 HD Camera is not compatible with PS VR on PS5. You’ll need to use the PS Camera (for PS4), and the PS Camera adaptor (no purchase required), to use PS VR on PS5.

Users can transfer digital games, game data, and game saves from a PS4 console to a PS5 console using LAN cables, or by connecting wirelessly. If you’ve already stored PS4 games and game data in the external USB storage device connected to your PS4, you can bring them over to PS5 with that external USB storage device. PS Plus members can also sync PS4 game saves on PS5 through cloud storage.

The ability to transfer game saves between a PS4 version and a PS5 version of the same game is a developer decision, and will vary title by title for cross-generational games.

Games that are only playable on PS4 will be noted on PlayStation Store as playable on “PS4 only.” Fans can check the official website for details.

The PlayStation 5 console is set to launch this November 12. 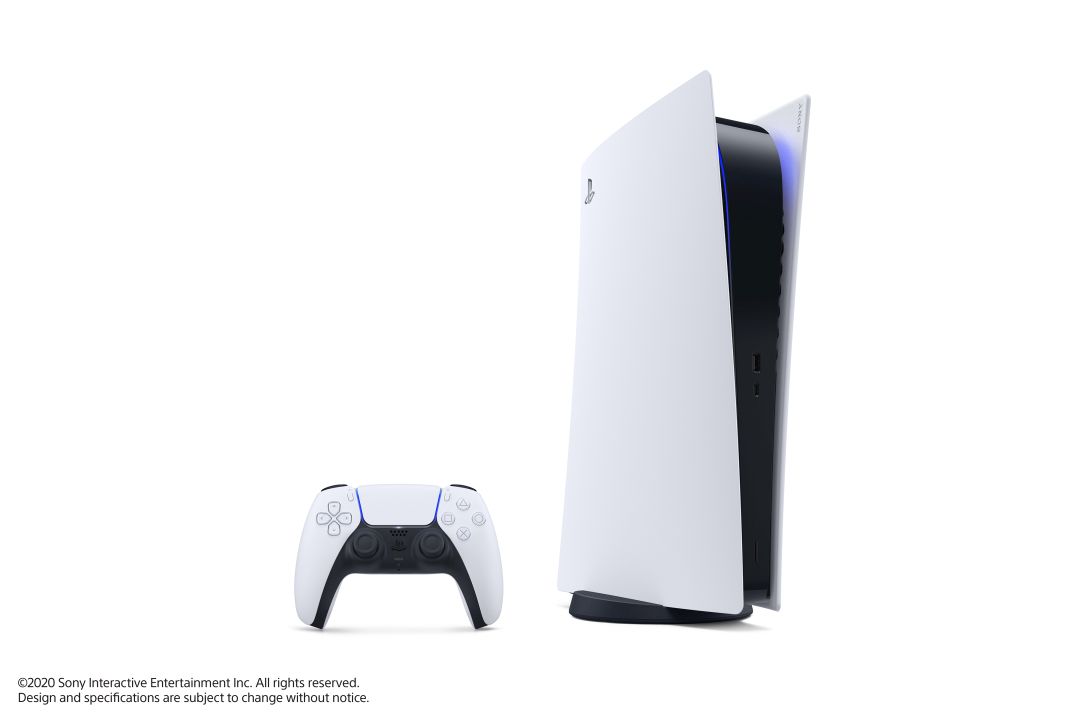