The 2010 remake gets its own remake

The remake of the 2010 game will feature enhanced visuals and cross-platform asynchronous multiplayer competition powered by Autolog. The game will also include all main DLC and more than 30 challenges.

Need for Speed: Hot Pursuit Remastered is launching on PlayStation 4, Xbox One and PC on November 6 and Nintendo Switch on November 13. 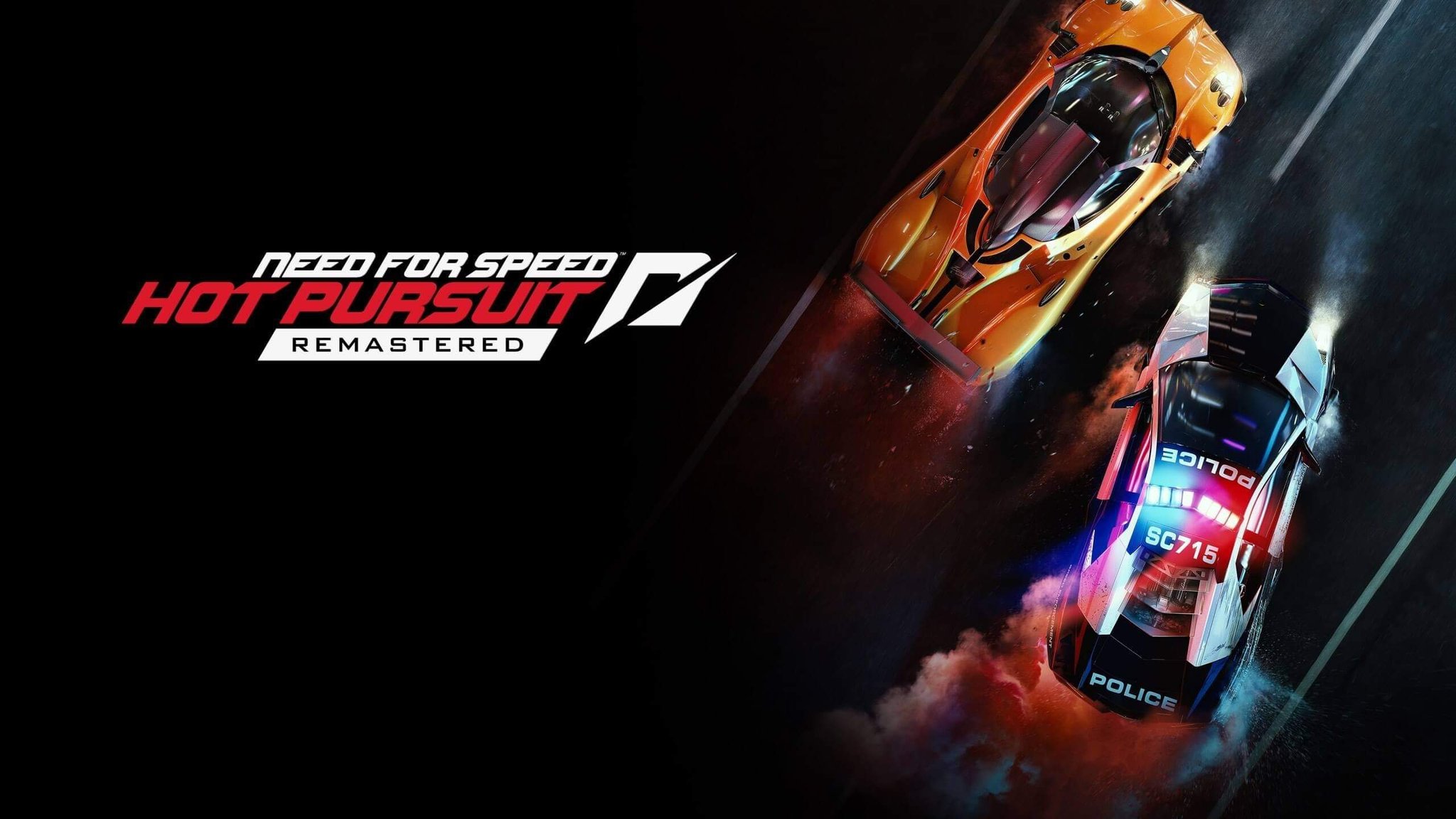