New dogfighting game in the Star Wars universe is out today

The game includes 5v5 multiplayer starfighter combat along with an original Star Wars story set after the events of Star Wars: Return of the Jedi.

Star Wars: Squadrons offers the option to play in Virtual Reality on PS4 and PC, and further throttle-and-stick (HOTAS) support on PC, PlayStation 4 and Xbox One.

As players earn their stripes and progress in the game, they will be able to collect components including Primary Weapons, Auxiliaries, Countermeasures, Hulls, along with Shields and Engines to fine tune the performance of their starfighters.

After launch players can expect additional online experiences including daily challenges to earn Glory, an in-game currency earned solely through playing, to unlock starfighter and pilot cosmetics, and Operations, which are 8-week cycles bringing their own set of cosmetic rewards to be earned along with new challenges.

Star Wars: Squadrons is now available on Xbox One, PlayStation 4 and PC. 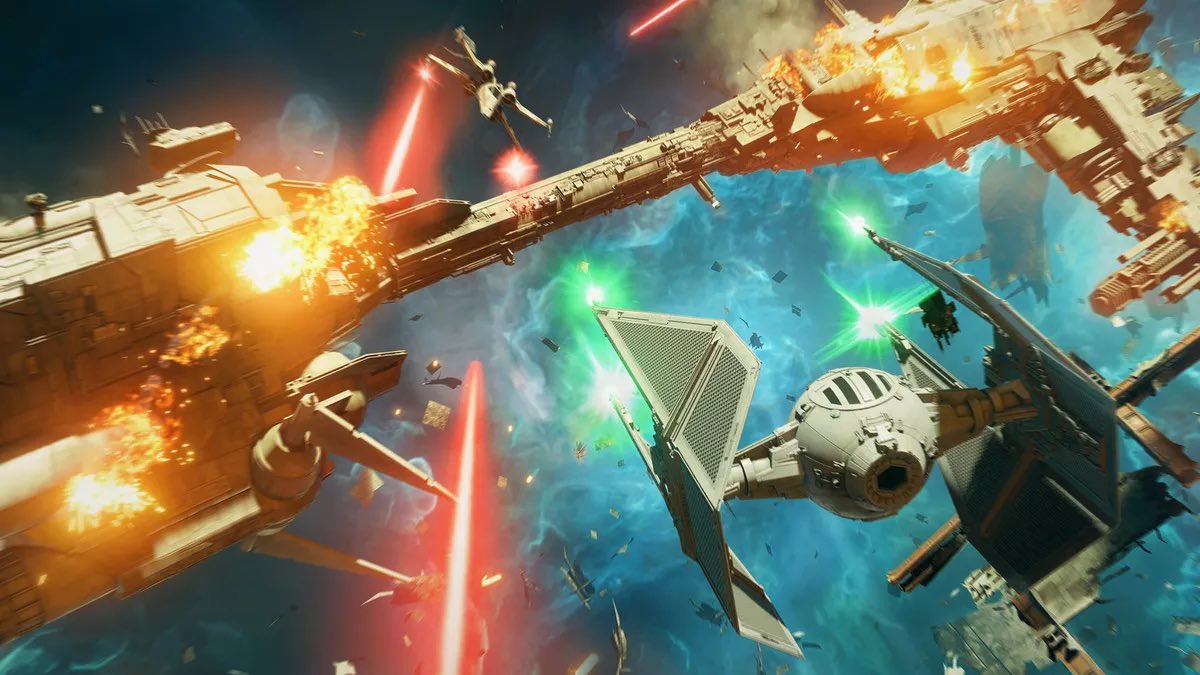 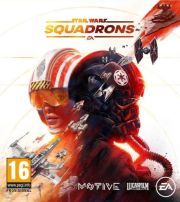 All videos for Star Wars: Squadrons (3)