Hello Games have announced that Origins is now available for No Man's Sky.

Interface and menus have been totally overhauled with new colors and styles, for a fresh new aesthetic. New life has been breathed into every planet in the universe. A range of never-before seen planetary flora and curiosities have been poured into the galaxy. Cloud rendering quality has been significantly improved, and the range of cloud cover has been expanded, creating more variety between clear skies and overcast planets.

Explore more visually pleasing landscapes with enhanced terrain rendering. Noise normal, height and specular maps are now used, and blending between geometry normals and tile normals has been improved, contributing to more detailed terrain—especially at long distances. On PC, the “Ultra” setting for Planet Quality has been upgraded, improving the appearance and detail of grass and flora at a distance.

The extensive patch notes can be found on the official website.

No Man’s Sky is a game about exploration and survival in a procedurally generated galaxy. 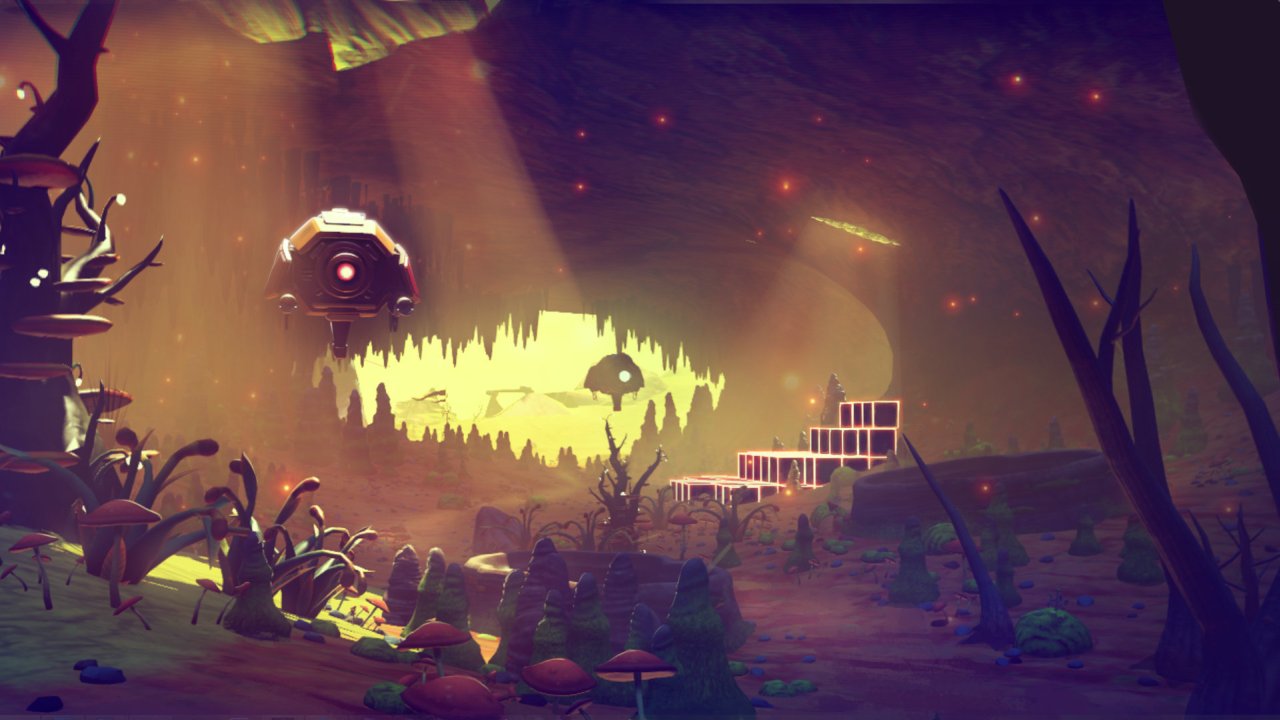 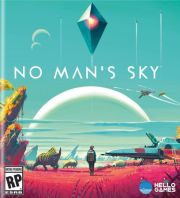