Microsoft has announced that Gears Tactics, the turn-based strategy game, will arrive on Xbox consoles alongside the Xbox Series X and Xbox Series S console launch on November 10.

Gears Tactics is set 12 years before the first Gears of War. Cities on the planet Sera are beginning to fall to the monstrous threat rising from underground – the Locust Horde. With the government in disarray, a squad of survivors emerge as humanity's last hope. Play as Gabe Diaz, recruiting, equipping and commanding your squads on a desperate mission to hunt down the relentless and powerful leader of the Locust army: Ukkon, the evil mastermind who makes monsters.

Alongside the console launch, Gears Tactics is getting a major update that adds new features to all platforms: Gears of War’s signature companion bot, Jack will join Gabe and the heroes of Gears Tactics as a new playable character. Deviant enemies are introduced in Gears Tactics, adding a new layer of challenge in the battles, with special abilities that will defy the players’ strategies. The new Supreme equipment rewards players with powerful gear to play through the campaign, defying massive bosses and facing the new Deviant enemies.

Gears Tactics is optimized for Xbox Series X|S, running at 60 FPS and 4K UHD on Xbox Series X, along with improved controller support.

Gears Tactics made its debut earlier this year on PC. 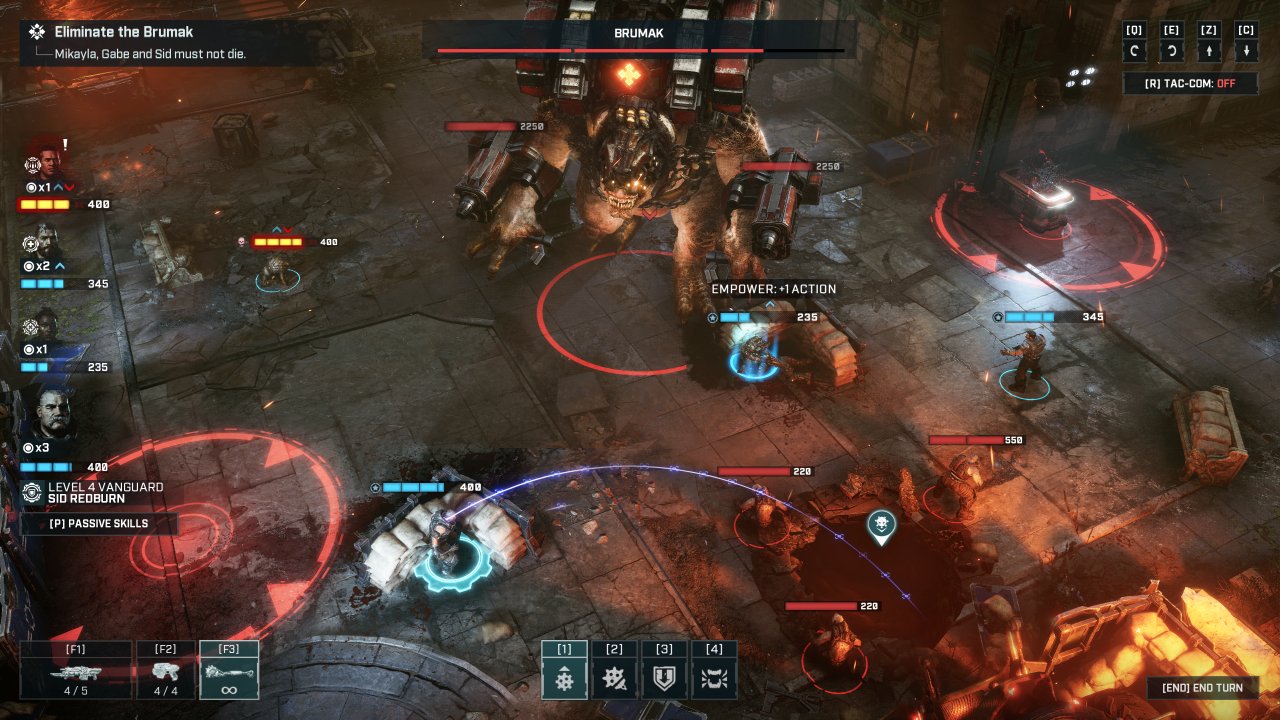 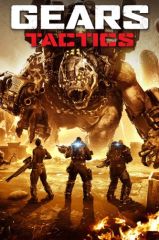 All videos for Gears Tactics (1)