Latest game in the series to be ported to Nintendo console

Developer Rebellion has announced that Sniper Elite 4 is coming to the Nintendo Switch later this year. 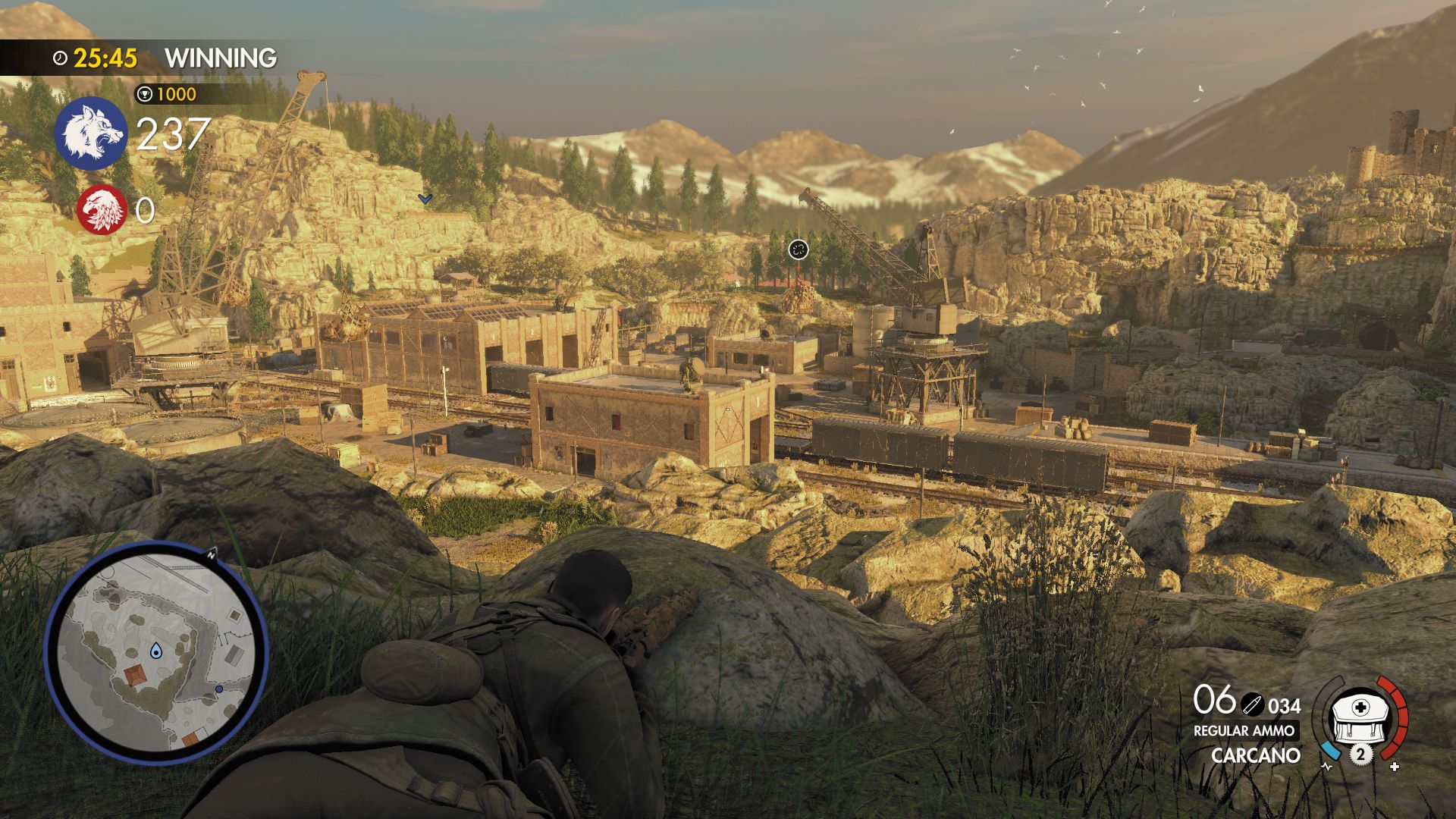 Prev:
Empire of Sin releases in December
Next:
Life is Strange 2: Episode 1 is now free 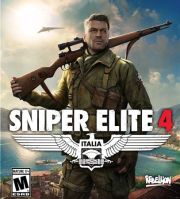