Empire of Sin releases in December

New strategy game has a launch date for 2020

Paradox Interactive and Romero Games have announced that the upcoming strategy/management game Empire of Sin will launch on December 1, 2020.

Empire of Sin is a new strategy game that puts you at the heart of the criminal underworld of 1920s Prohibition-era Chicago. Slip into the shoes of one of the fourteen real and historically inspired mob bosses such as Al Capone, Stephanie St. Clair or Goldie Garneau and assemble a rag-tag gang, build and manage your criminal empire, and defend your turf from rival gangs. 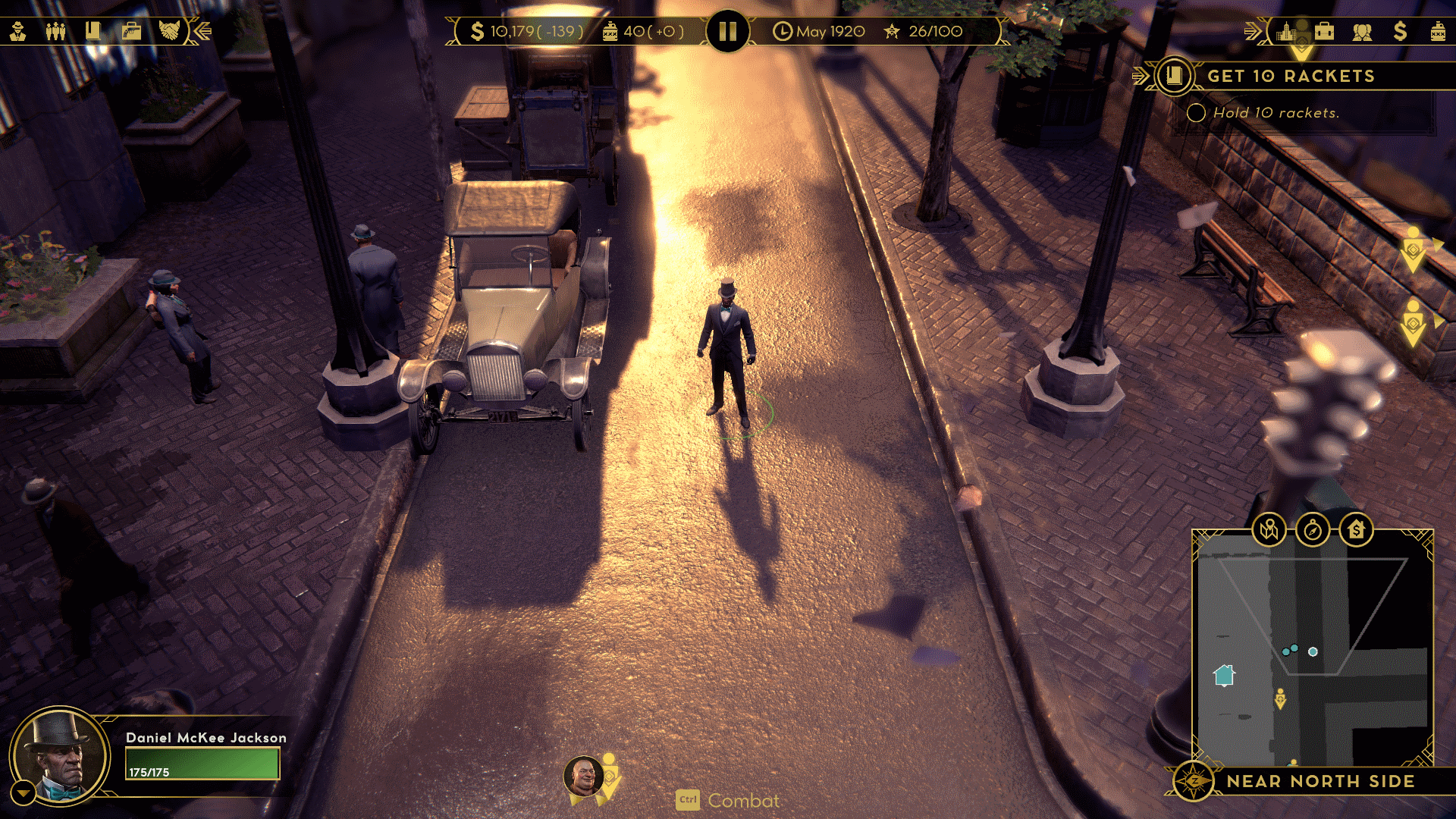