Twin Mirror out in December

The next adventure game from DONTNOD Entertainment

DONTNOD Entertainment has announced that Twin Mirror will launch on December 1, 2020.

Twin Mirror is DONTNOD’s first self-published title and co-produced with Shibuya Productions. In this psychological thriller Sam Higgs is coming back to Basswood, his childhood town, for his best friend’s funeral. It quickly becomes obvious that this little West Virginian city holds numerous dark secrets. The former investigative journalist will employ his deductive skills to uncover the mysteries surrounding the city and its inhabitants.

Twin Mirror will be released on PlayStation 4 (PlayStation Store), on Xbox One (Xbox Live) and PC. The digital PC version will be exclusively available on the Epic Games Store for one year. 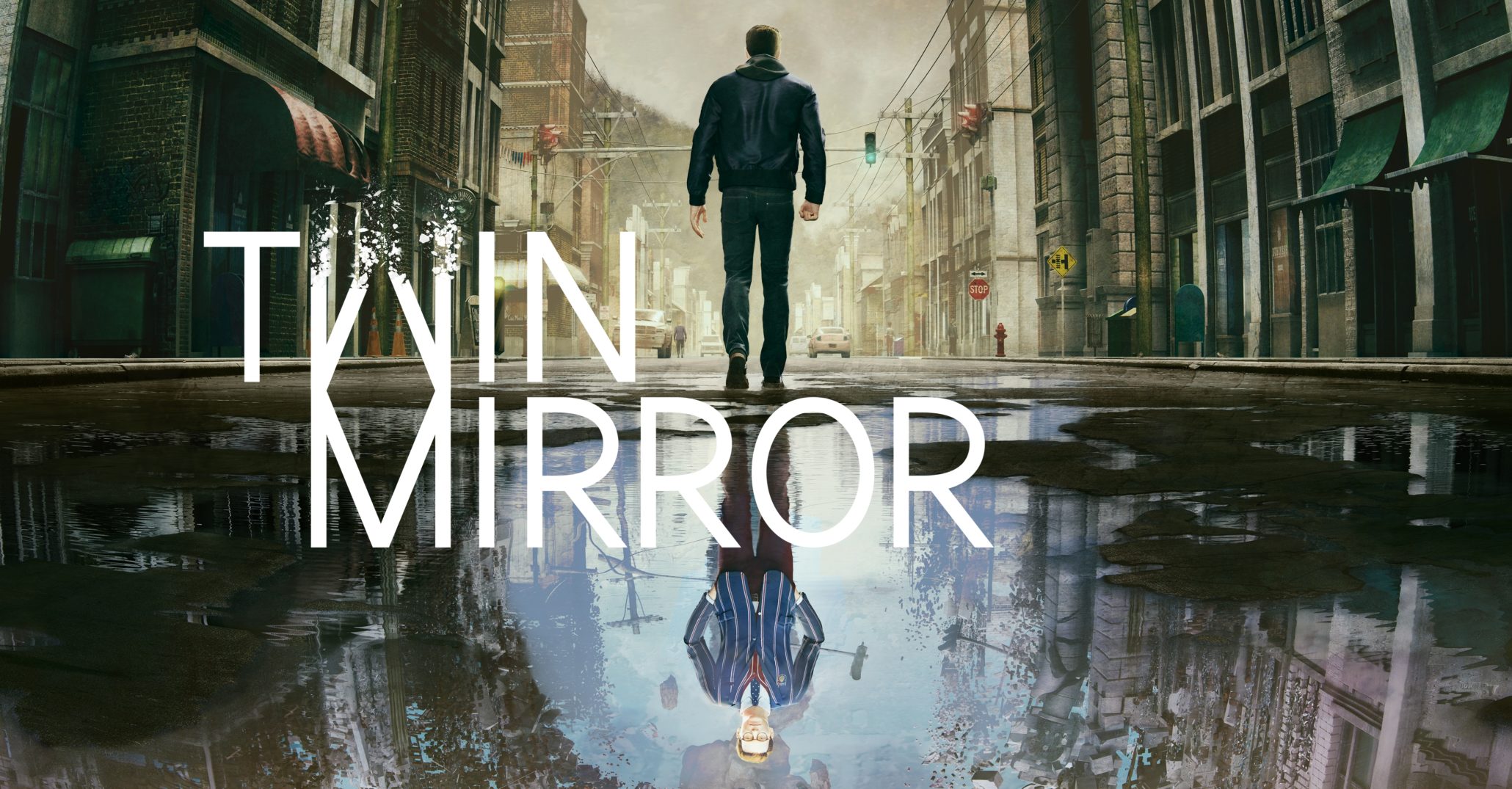 Life is Strange
Online
There are currently 0 members and 114 guests on the website right now. Who's On?
Activity in the past 10 minutes:

All videos for Twin Mirror (5)