Borderlands 3 coming to next gen consoles

Gearbox Software and 2K have announced that Borderlands 3 is coming to both Xbox Series X and PlayStation 5.

In addition to running at 60 frames per second at 4K resolution on Xbox Series X and PlayStation 5 in single-player, the next-gen console versions of Borderlands 3 will include two highly requested local co-op features, free for all players. For the first time ever, you’ll be able to play four-player split-screen, and when enjoying two-player co-op, you’ll have the option to divide the screen horizontally or vertically. This vertical split-screen option will also be added to the Xbox One and PlayStation 4 versions of the game via a free patch. 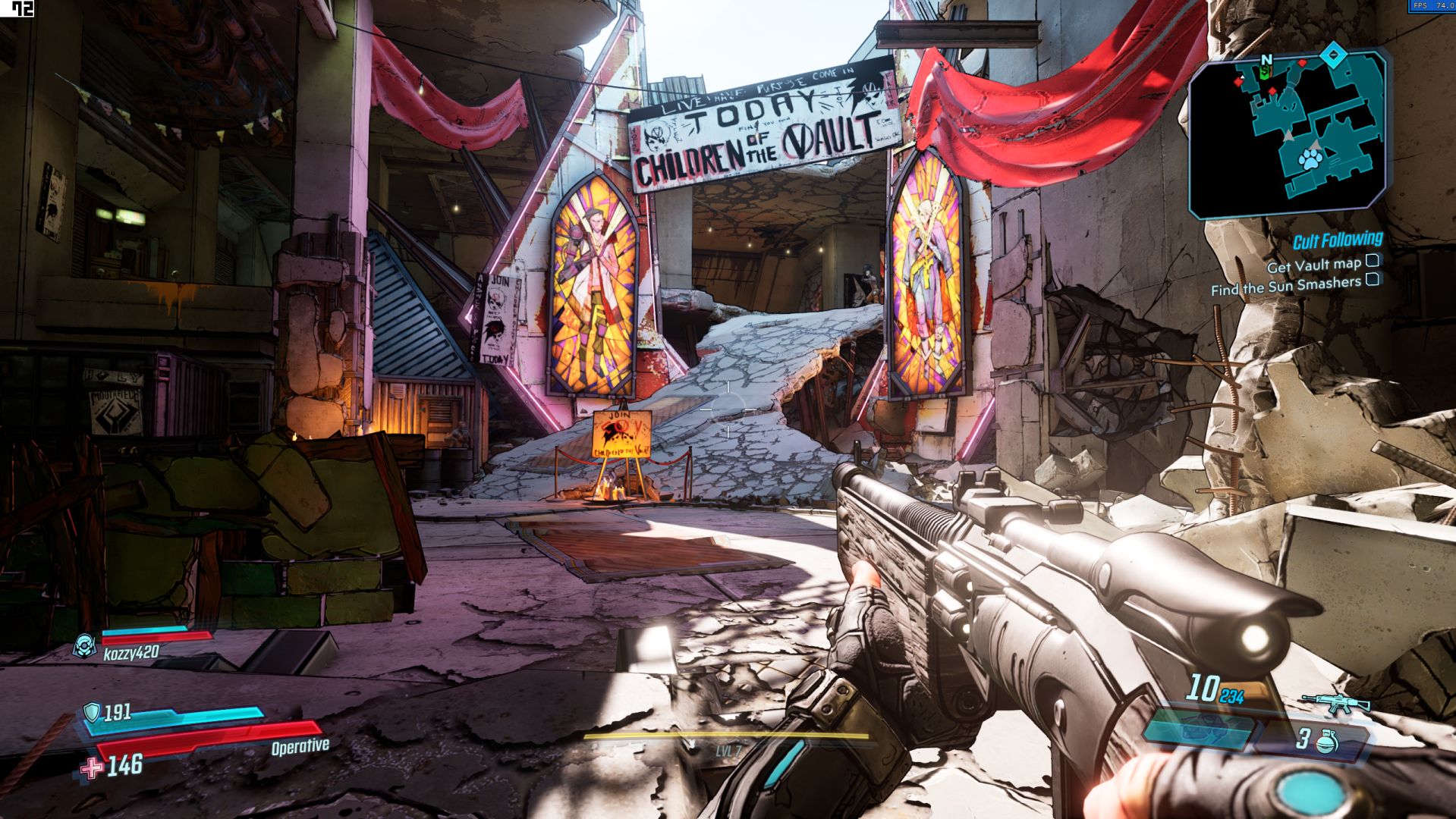 Borderlands 3 will launch alongside new consoles
Prev:
Borderlands 3 coming to next gen consoles
Next:
Ghostrunner out in October