Players will be biking, skiing, snowboarding, and wing suiting in some of the most popular national parks in the United States, including Bryce Canyon, Yosemite Valley, Sequoia Park, Zion, Canyonlands, Mammoth Mountain, and Grand Teton.

All of these locations join together to form a social sports park where players can tackle a variety of solo, and PvP modes. There are Competitive Races and Trick Challenges, Multiplayer Arenas, and Online Cups where players can fight for spots on the leaderboard. Riders Republic also features Mass Starts – races that feature more than 50 players at a time on next-gen consoles.

Riders Republic will also make use of next-generation console features. The entire game, including races that feature more than 50 riders onscreen simultaneously, will run at 60 frames per second. Players will be able to upgrade to next-gen versions of the game for free.

Riders Republic will be available on PC, Xbox One, Xbox Series X, PlayStation 4, and PlayStation 5. 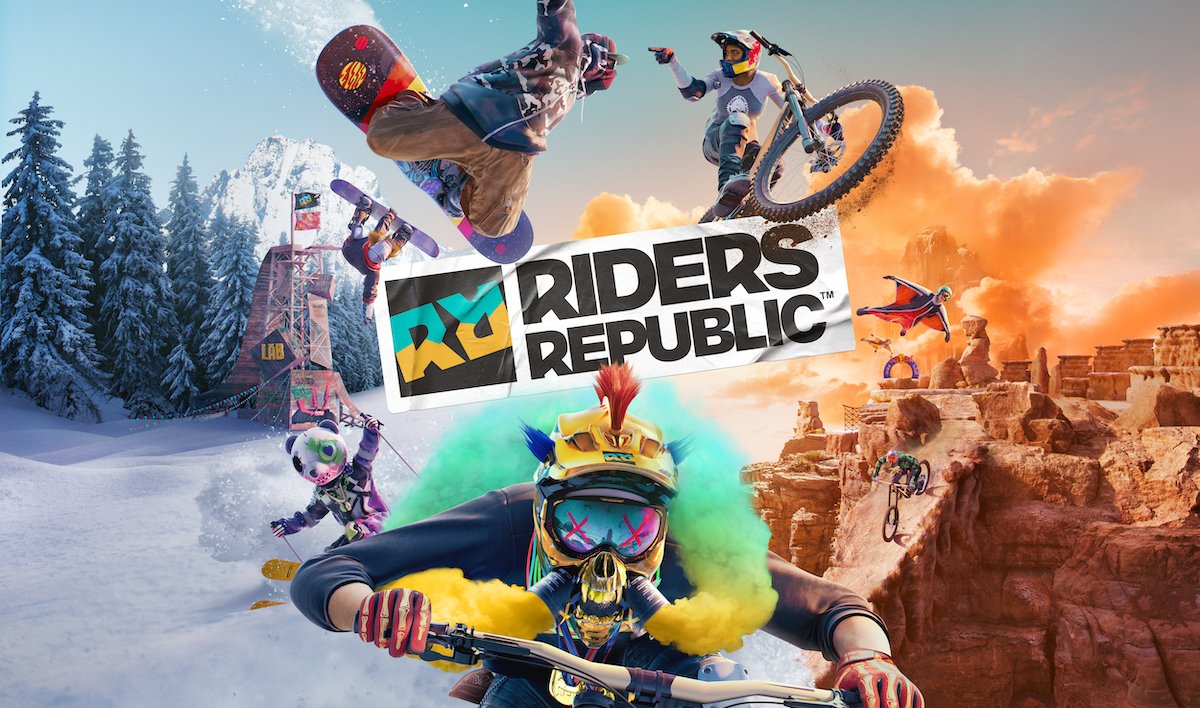 Steep
Online
There are currently 0 members and 157 guests on the website right now. Who's On?
Activity in the past 10 minutes:

All videos for Riders Republic (2)