The multiplayer shooter will make the jump later this year

Ubisoft has announced that Tom Clancy’s Rainbow Six Siege is coming to PlayStation 5 and Xbox Series X in 4K and 120 FPS with render scaling.

It will be available later this year at the same price as the current-gen version. All current game owners will get the next-gen version of the game on the same family of devices at no additional cost, and players will keep their progression and in-game content. The game will be a cross-generation game, meaning next-gen players will be able to play with current-gen players on the same family of devices.

In addition, Operation Shadow Legacy, the third season of Tom Clancy’s Rainbow Six Siege Year 5, is now available. This new season brings the addition of Sam Fisher from the Tom Clancy’s Splinter Cell a new operator, a rework of the Chalet map, an improvement of the ping system and many other key updates. 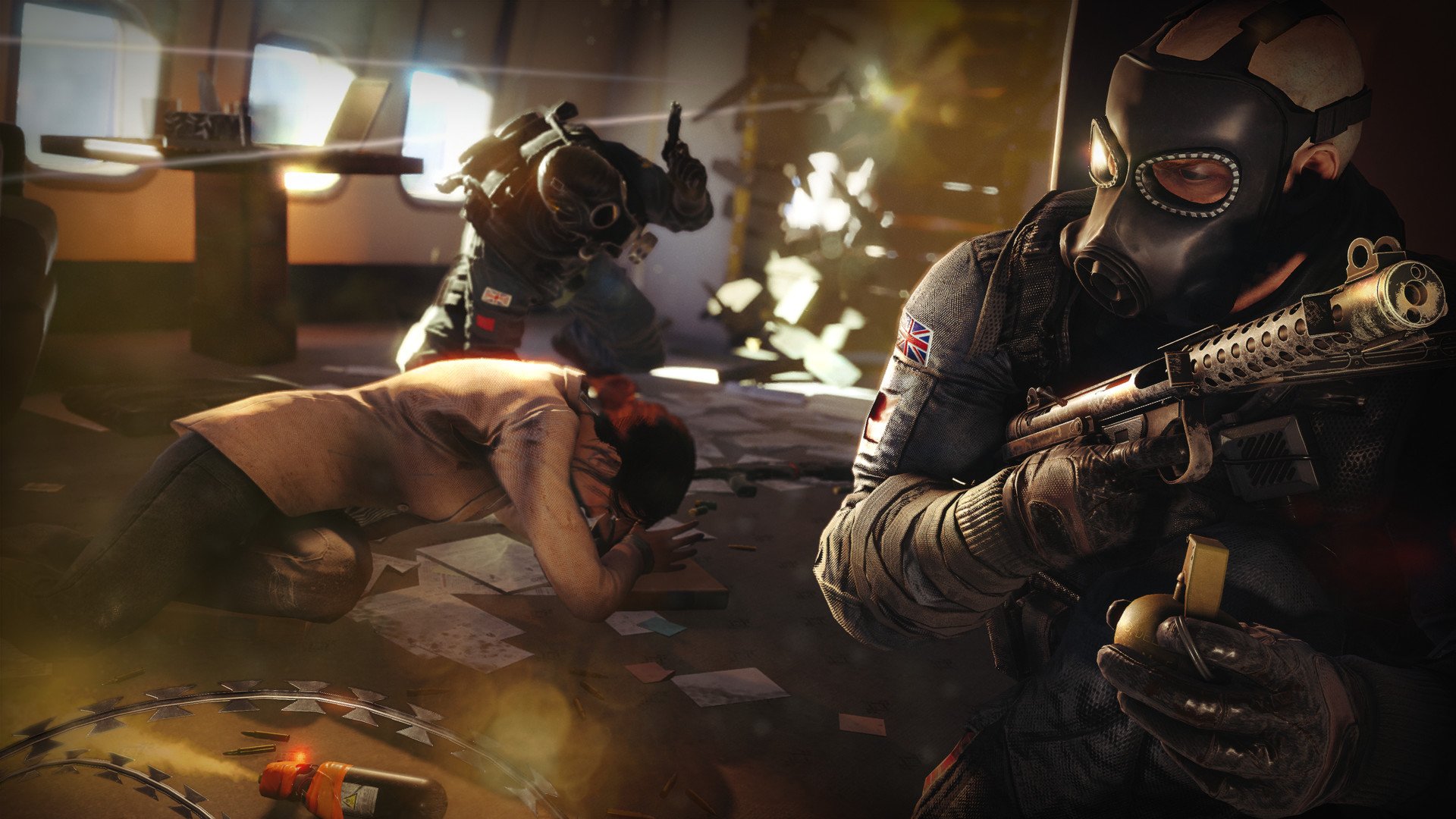 Our Review of Rainbow Six Siege
77%
Good
Reviewed on PC
"Technical issues create some cracks in the armor of this otherwise refreshing and thrilling tactical shooter "
Game Ranking
Rainbow Six Siege (PC) is ranked #630 out of 1587 total reviewed games. It is ranked #44 out of 110 games reviewed in 2015.
629. Super Time Force
Xbox One
630. Rainbow Six Siege