Action game takes players to a time before The Legend of Zelda: Breath of the Wild

Nintendo has announced Hyrule Warriors: Age of Calamity, coming this year to the Nintendo Switch.

Players will be transported to the time before the Great Calamity happened, participating in battles against a backdrop of familiar locations in Hyrule before they were destroyed. The game stars recognizable characters from The Legend of Zelda: Breath of the Wild like Link and Zelda, as well as other characters like the four Champions, who will be playable for the very first time in the Hyrule Warriors series.

In addition to hacking and slashing their way through swarms of enemies to defend Hyrule, players will also solve environmental puzzles, unlock weapons and skills, craft materials, visit shops to obtain items and use the power of the Sheikah Slate.

Hyrule Warriors: Age of Calamity will be released on November 20. 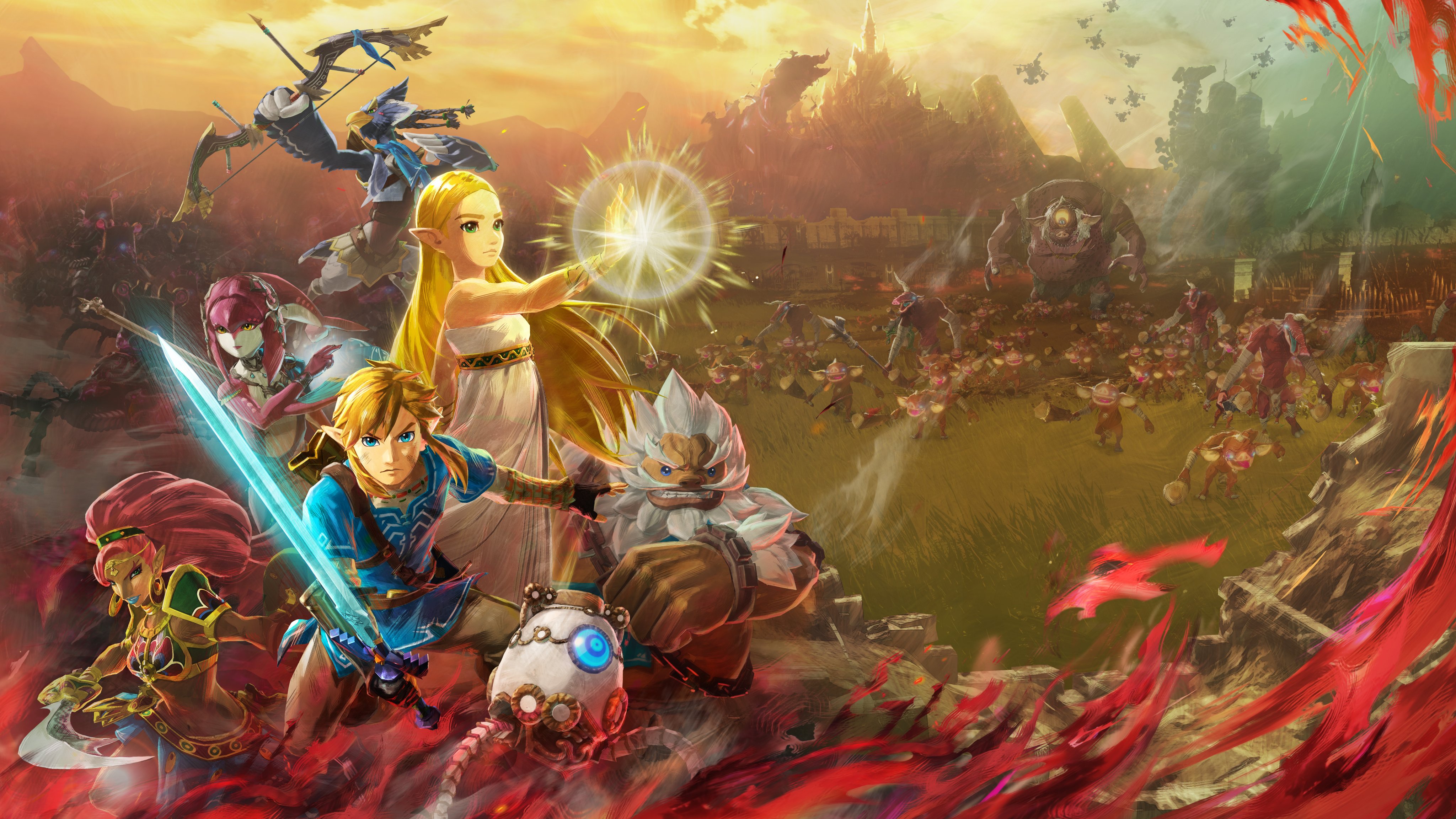 All videos for Hyrule Warriors: Age of Calamity (3)