New studio formed to take on the RPG sequel

CI Games has announced the formation of Hexworks, a new game development studio that is to be based in Barcelona and Bucharest. Collectively, the team will be working on Lords of the Fallen 2.

Lords of the Fallen 2 promises a shift from the original’s power fantasy to a dark fantasy. The sequel will also be much more loyal to the challenging combat experience that the Soulsborne and Souls-like communities enjoy. The game was first announced years ago, and has switched developers multiple times.

Lords of the Fallen 2 is also switching from current-gen, to a next-gen release. 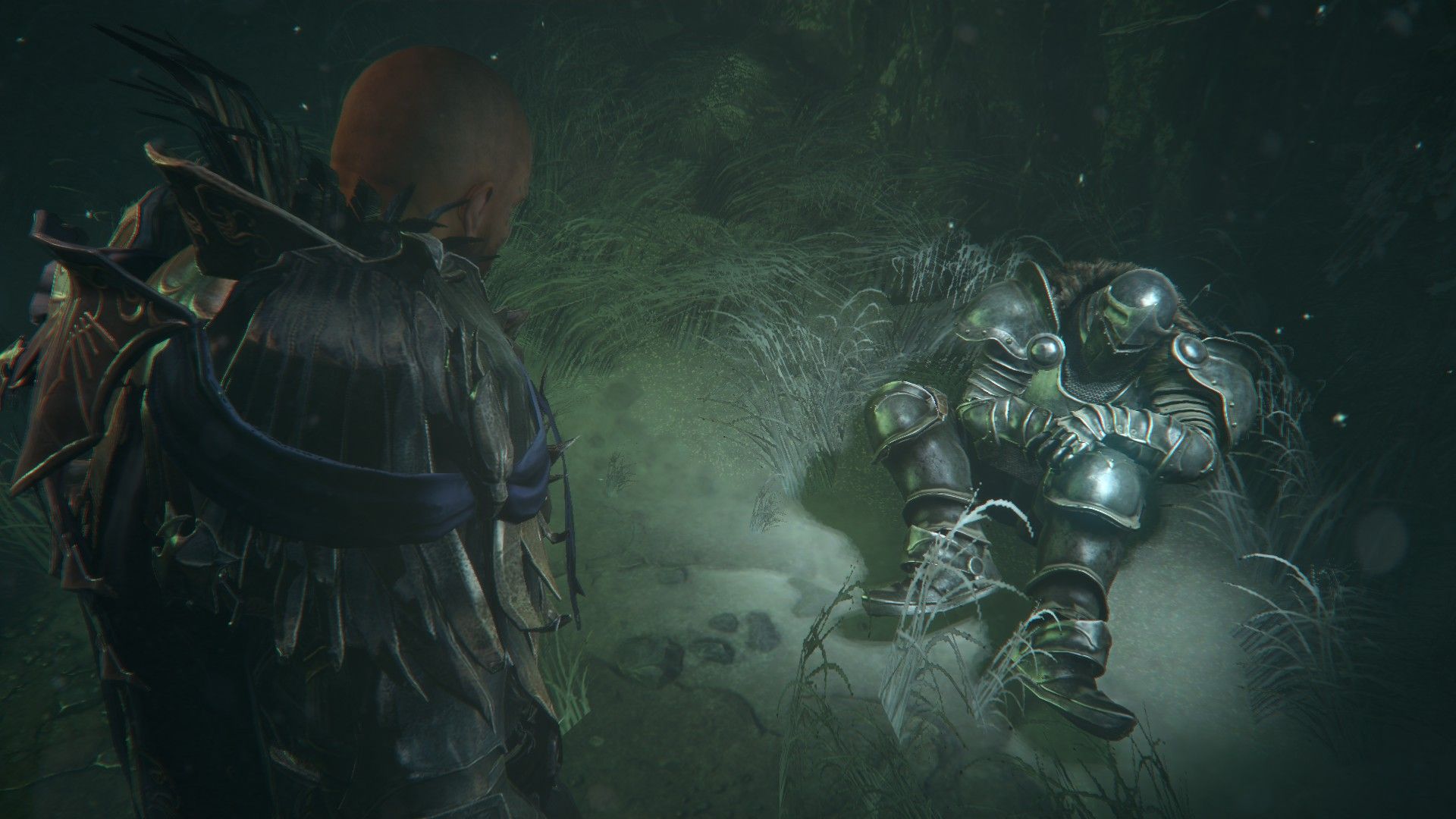 EYE: Divine Cybermancy
Online
There are currently 0 members and 105 guests on the website right now. Who's On?
Activity in the past 10 minutes: