Developer Codemasters has announced that DIRT 5 has been slightly delayed.

The upcoming racing game was originally scheduled for an October 3 launch, but was then pushed to October 16. Now, the team has decided to shift it one more time, to a new date of November 6.

The company commented: "We can’t thank everyone enough for your support and excitement around DIRT 5, ever since its reveal back in May. The positive feedback we’ve received from hands-on preview sessions has blown us away, too. The start line is now a little further away, but it’s still very much in sight."

DIR 5 will launch November 6 for PC, Xbox One, and PS4. Owners of the special edition can play early on November 3. A version for Xbox Series X and PS5 will release later on, and will be a free upgrade for existing owners. 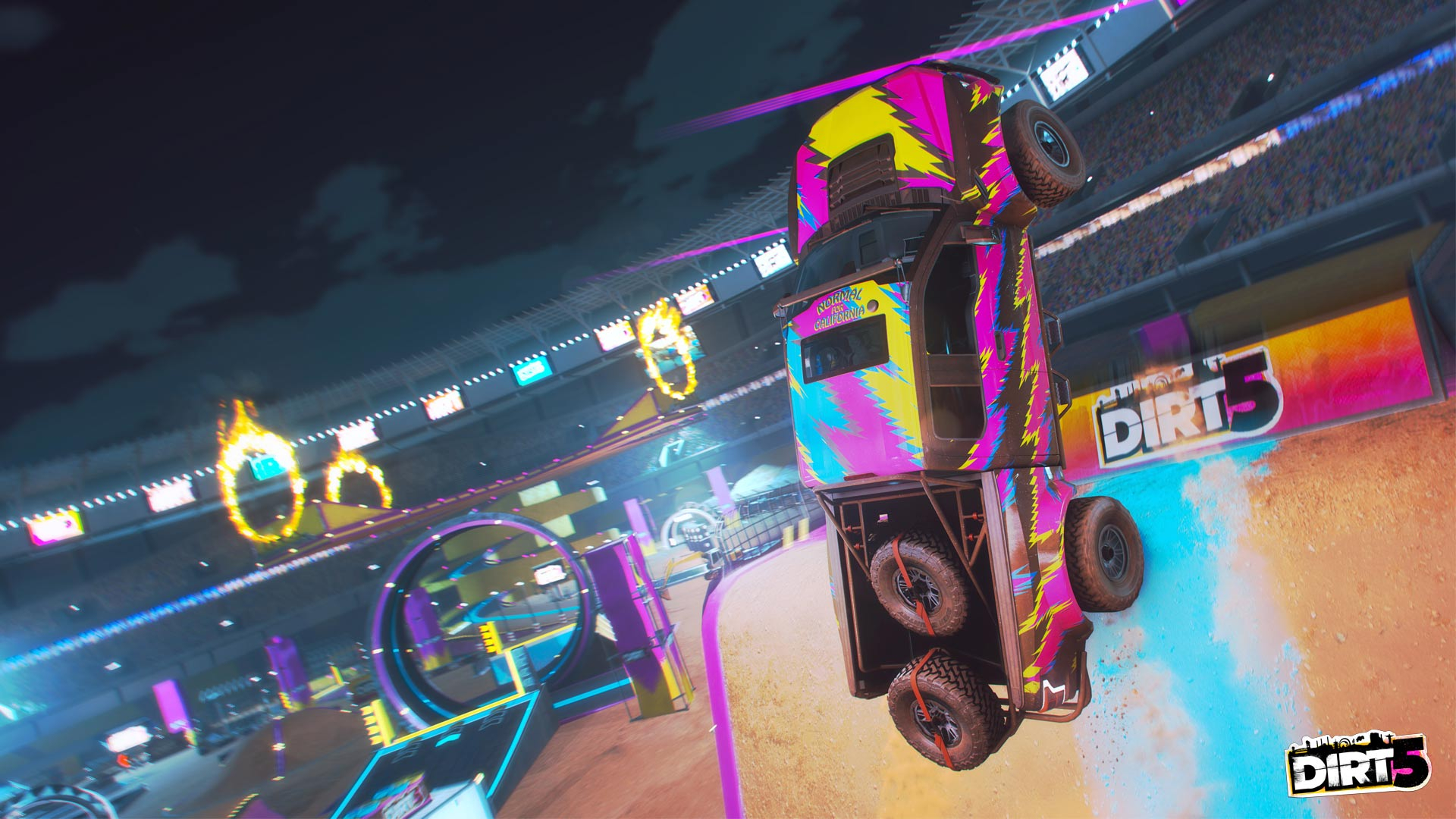 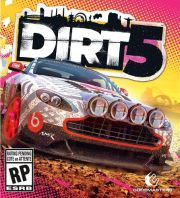