PS5 and Xbox Series X versions are in development

Developer CD PROJEKT RED has announced that The Witcher 3: Wild Hunt is coming to next generation of consoles.

Developed to take advantage of powerful video-game hardware, the next generation edition of the RPG or PC, Xbox Series X, and PlayStation 5 will feature a range of visual and technical improvements — including ray tracing and faster loading times — across the base game, both expansions, and all extra content.

The next generation edition of The Witcher 3: Wild Hunt will be available as a standalone purchase on PC, Xbox Series X and PlayStation 5, and as a free update for current owners of the game on PC, Xbox One or PlayStation 4. 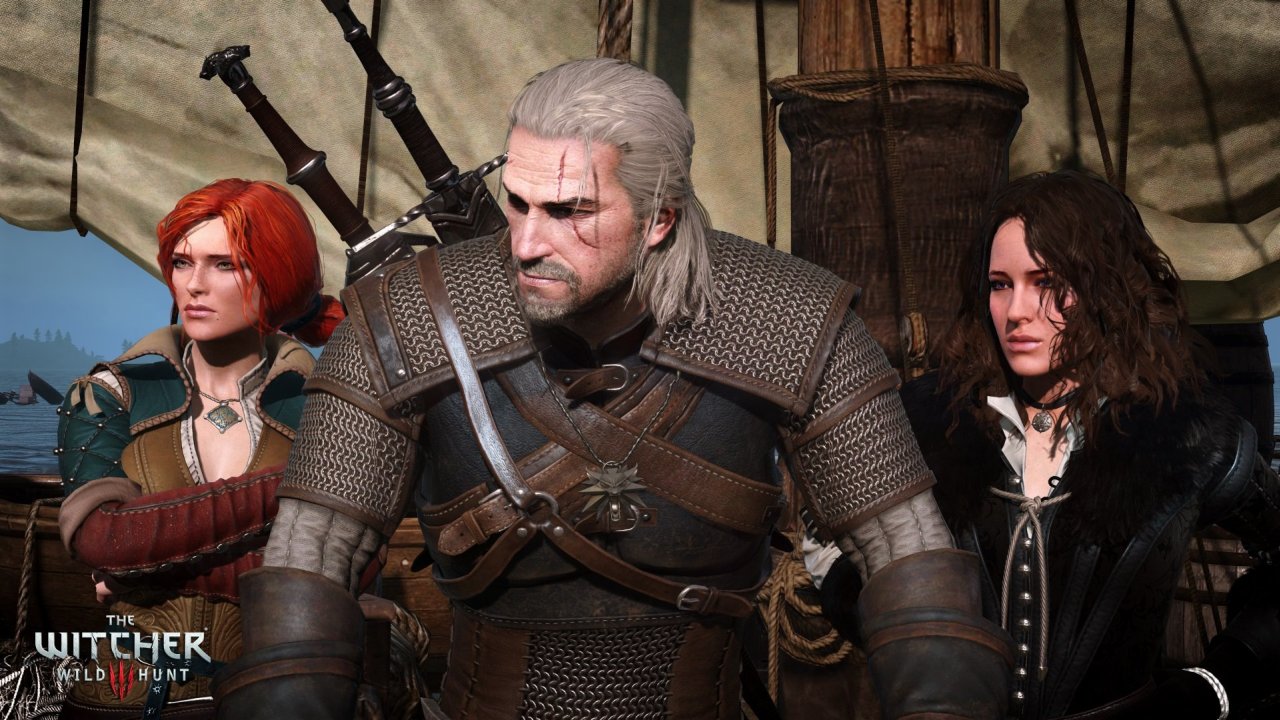 Our Review of Witcher 3
91%
Superb
Reviewed on PC
"A high water mark not only for the Witcher series, but for the entire genre of open world RPGs"
Game Ranking
Witcher 3 (PC) is ranked #14 out of 1776 total reviewed games. It is currently our top ranked game released in 2015! (110 in total)
13. World In Conflict
PC
14. Witcher 3