KING Art Games and Deep Silver have announced that Iron Harvest is now available for PC.

Iron Harvest is a real-time strategy game (RTS) set in the alternate reality of 1920+, just after the end of the Great War.

At the dawn of the 20th century, shortly after the end of the Great War, the world is full of secrets and mysteries, of opportunities and challenges. Tradition clashes with scientific and technological progress, while Europe is still recovering from the brutal battles of the World War.

Iron Harvest is available on PC, and is also planned for release on consoles at a later date. 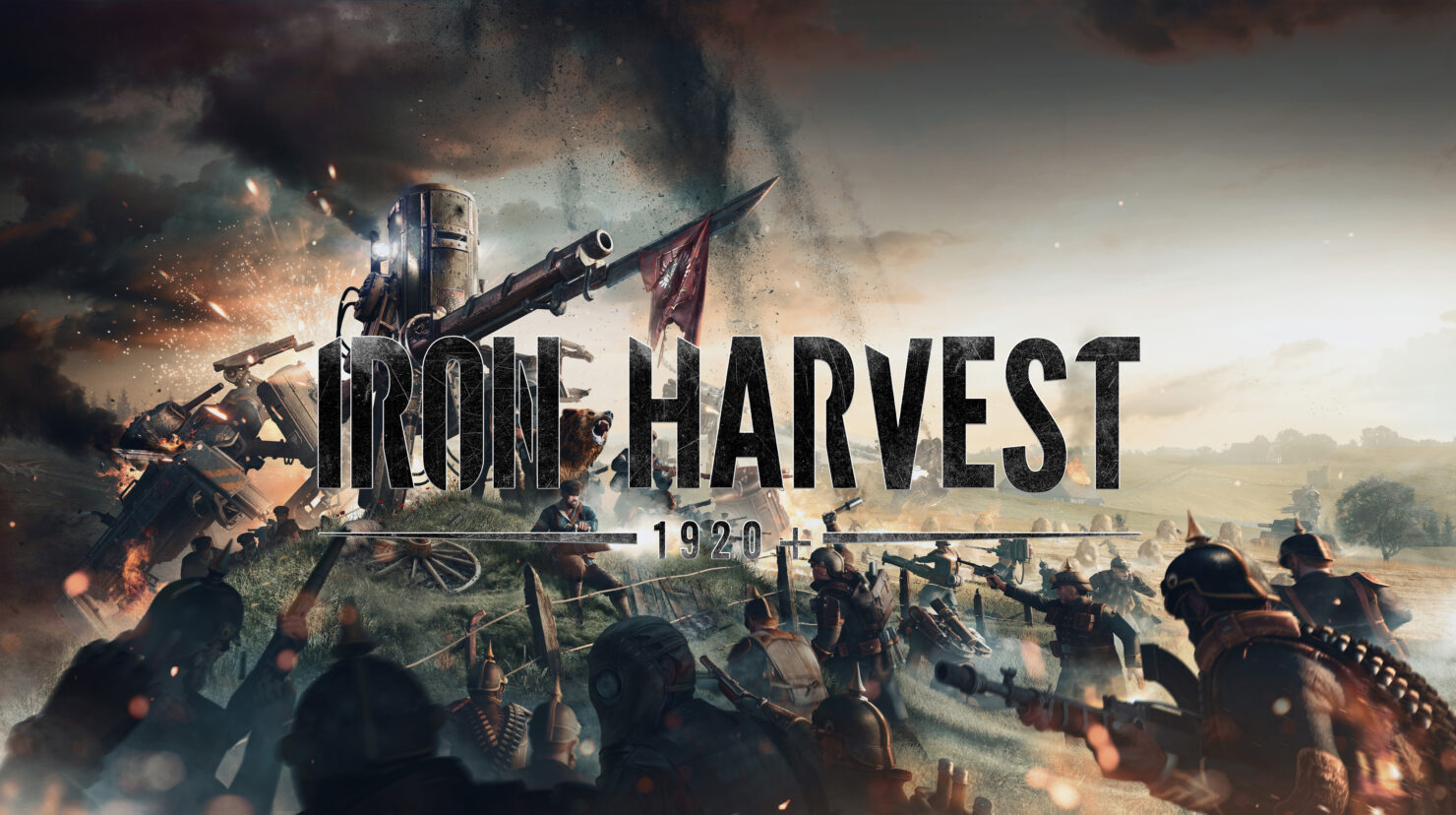 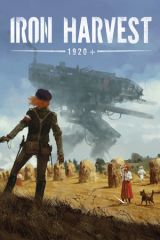