The next expansion for MMO will be available this Fall

Blizzard has announced that World of Warcraft: Shadowlands, the eighth expansion for the MMORPG, will launch October 27, 2020.

Upon entering the Shadowlands, Azeroth’s champions will encounter an otherworld in disarray. Virtuous souls are being wrongfully cast into the eternal darkness of the Maw, while the Covenants—powerful factions who hold dominion over the afterlife’s disparate realms—face ruin and strife as the flow of the Shadowlands’ essential anima mysteriously dwindles.

The expansion promises newly revamped leveling experience that takes players to the new pre-Shadowlands level cap of 50, the addition of an introductory adventure for players new to World of Warcraft set on the accursed island of Exile’s Reach, a variety of updates to classes and abilities in preparation for the expansion, and more.

Lastly, the Collector’s Edition (retail only) is a limited-edition boxed set that comes with the Epic Edition content along with four pins; a mouse pad; a hardcover Art of the Shadowlands book; and a key to download the Shadowlands soundtrack. 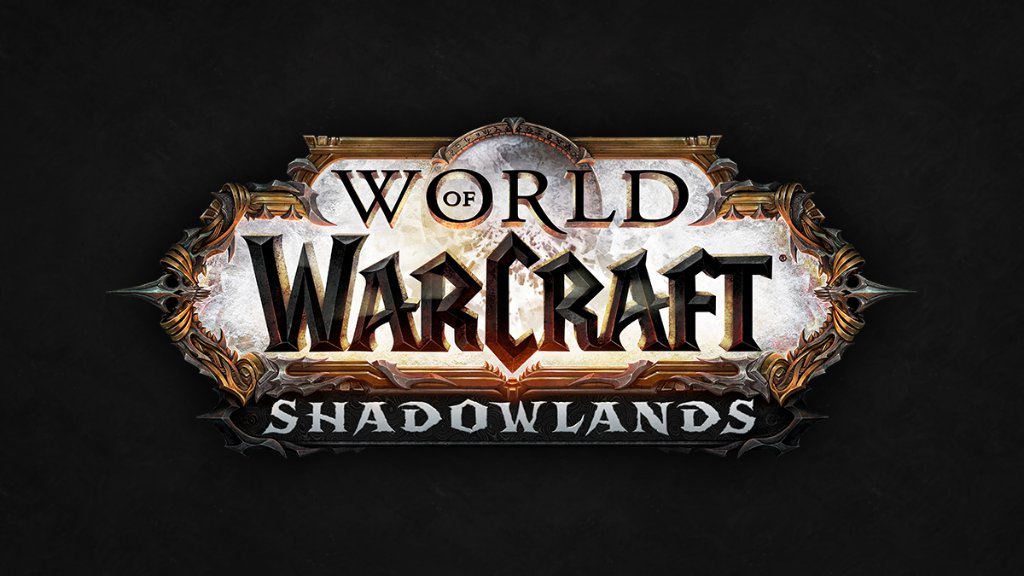 Overwatch
Online
There are currently 0 members and 93 guests on the website right now. Who's On?
Activity in the past 10 minutes: