New shooter will be set in 1980s, direct sequel to original Black Ops

A direct sequel to the original Black Ops, and set in the early 1980s, Black Ops Cold War drops players into the depth of the Cold War’s volatile geopolitical universe. In addition to the story campaign, Black Ops Cold War will bring an arsenal of Cold War weapons and equipment into the next generation of Black Ops Multiplayer combat, and an all-new co-operative gameplay experience with Zombies.

In the campaign, players will encounter historic figures as they battle around the globe through locales like East Berlin, Turkey, Vietnam, Soviet-era Moscow, and more. As elite operatives, players attempt to stop a plot decades in the making as they follow the trail of a shadowy figure named Perseus, who is on a mission to destabilize the global balance of power and change the course of history.

The title features cross-play support across current and next generation systems with cross progression across all modes. However, fans will need to buy the $70 "cross-gen bundle", $10 over the standard edition, if they want to upgrade to new console versions when they are released. 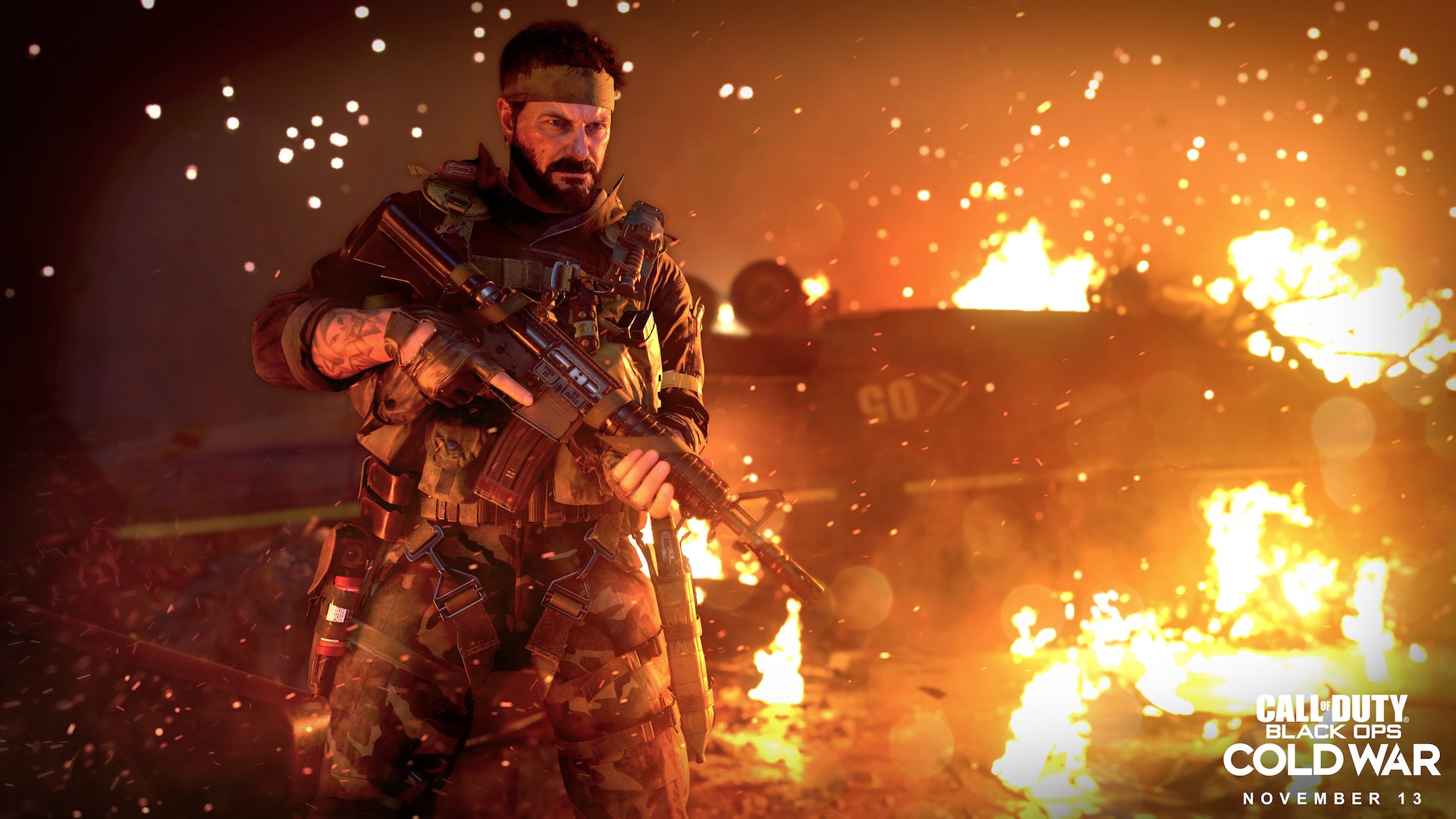