Gotham Knights features the Batman Family as players step into the roles of Batgirl, Nightwing, Red Hood and Robin, a new guard of trained DC Super Heroes who must rise up as the protectors of Gotham City in the wake of Batman’s death.

Gotham Knights promises a Gotham City where an exploding criminal element has swept through the streets. With the Belfry as their base of operations, this new era of heroes will solve mysteries that connect the darkest chapters in the city’s history and must defeat notorious villains.

Gotham Knights is playable either solo or as a two-player, online cooperative experience.

The game will be available in 2021 for PlayStation 5, PlayStation 4, Xbox One, Xbox Series X and PC. 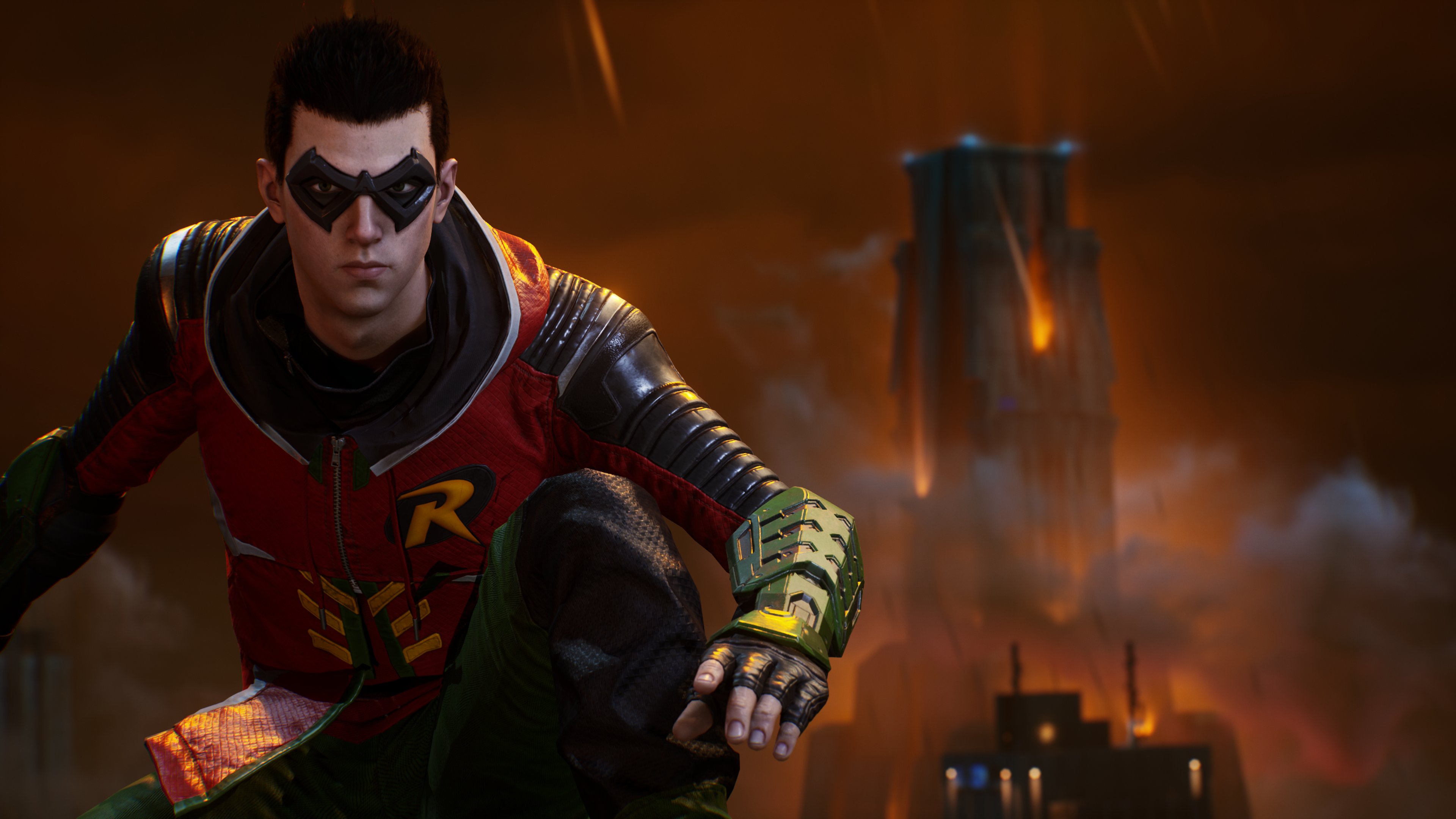 Gotham City Impostors
Online
There are currently 0 members and 82 guests on the website right now. Who's On?
Activity in the past 10 minutes:

All videos for Gotham Knights (5)