New RPG will be developed alongside community feedback

There is no plans on how long Early Access will last. 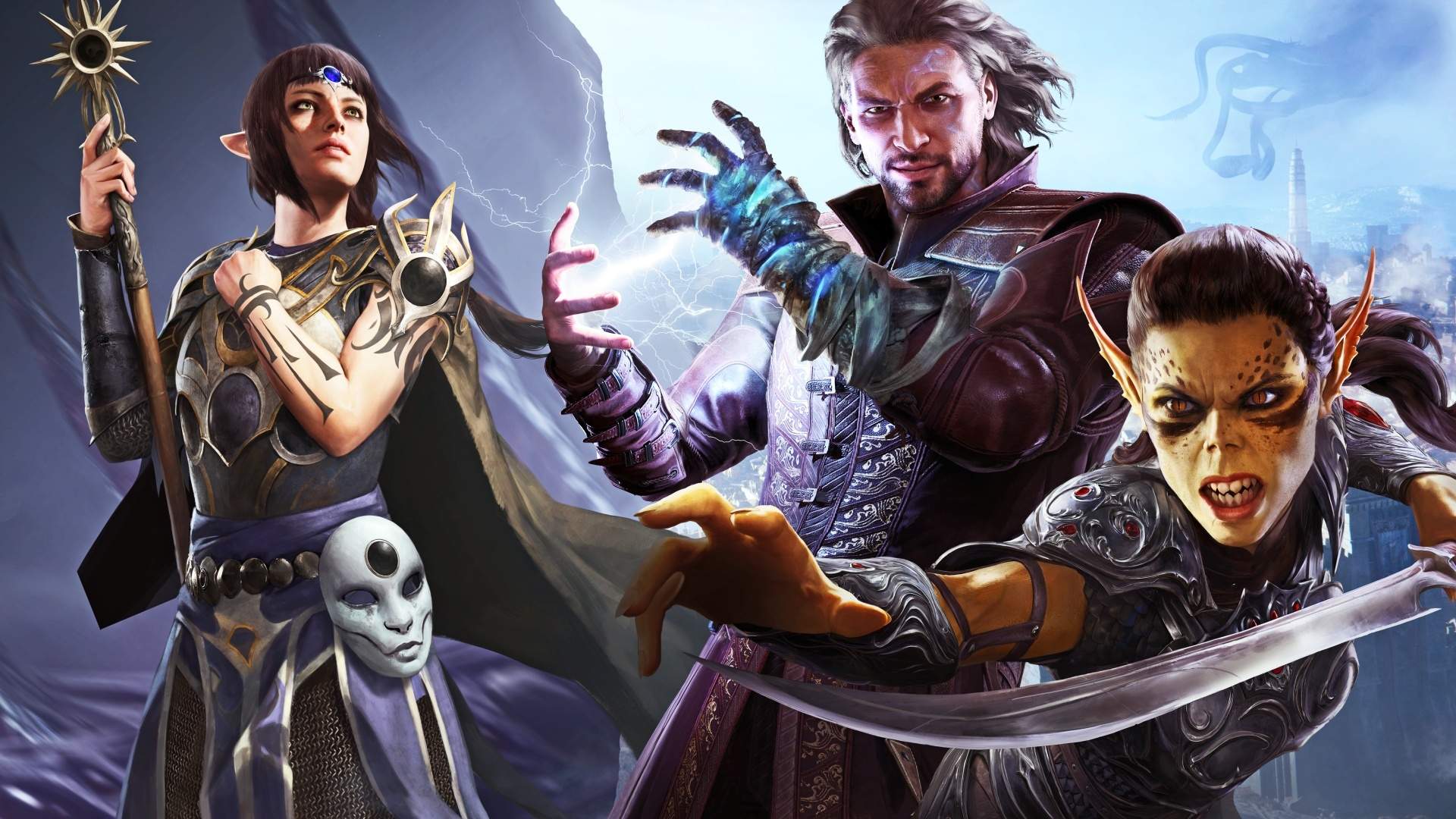 The Division 2
Online
There are currently 0 members and 120 guests on the website right now. Who's On?
Activity in the past 10 minutes: