Bethesda Softworks and Arkane have announced that Deathloop will now launch in Q2 2021.

This is a delay from the previously planned release this Holiday season. In a statement, the team said: "Our ambition for Deathloop is to deliver a game signature Arkane game that takes you to never-before-seen places in a stylish new world. This extra time will allow our team to bring Deathloop‘s world to life with as much character and fun as you’ve come to expect from our team."

Deathloop was first announced for all consoles, but then switched to being a timed exclusive for PlayStation 5 and PC. 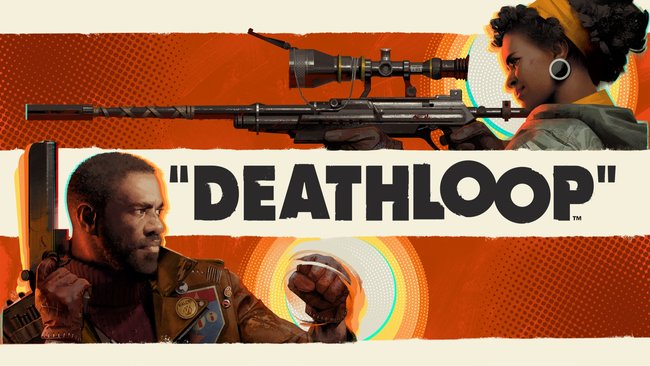 Deathloop launches in May 2021
Deathloop to make console debut on PS5
Prev:
Deathloop delayed into 2021
Next:
Stronghold: Warlords delayed to next year

Destruction AllStars
Online
There are currently 0 members and 129 guests on the website right now. Who's On?
Activity in the past 10 minutes:

All videos for Deathloop (4)