Assets from another game added to the zombie title

The DLC based on the developer’s currently-on-hold first-person dark fantasy slasher, and is a way of bringing the title to the players.

Dying Light - Hellraid allows players to descend into Hell where the players will be able to find all new weapons and slay new enemies. The game mode has a progression system, and can be played both single and in co-op.

The DLC is available on PC starting today, and will be live on PlayStation 4 and Xbox One on August 14 at $9.99. 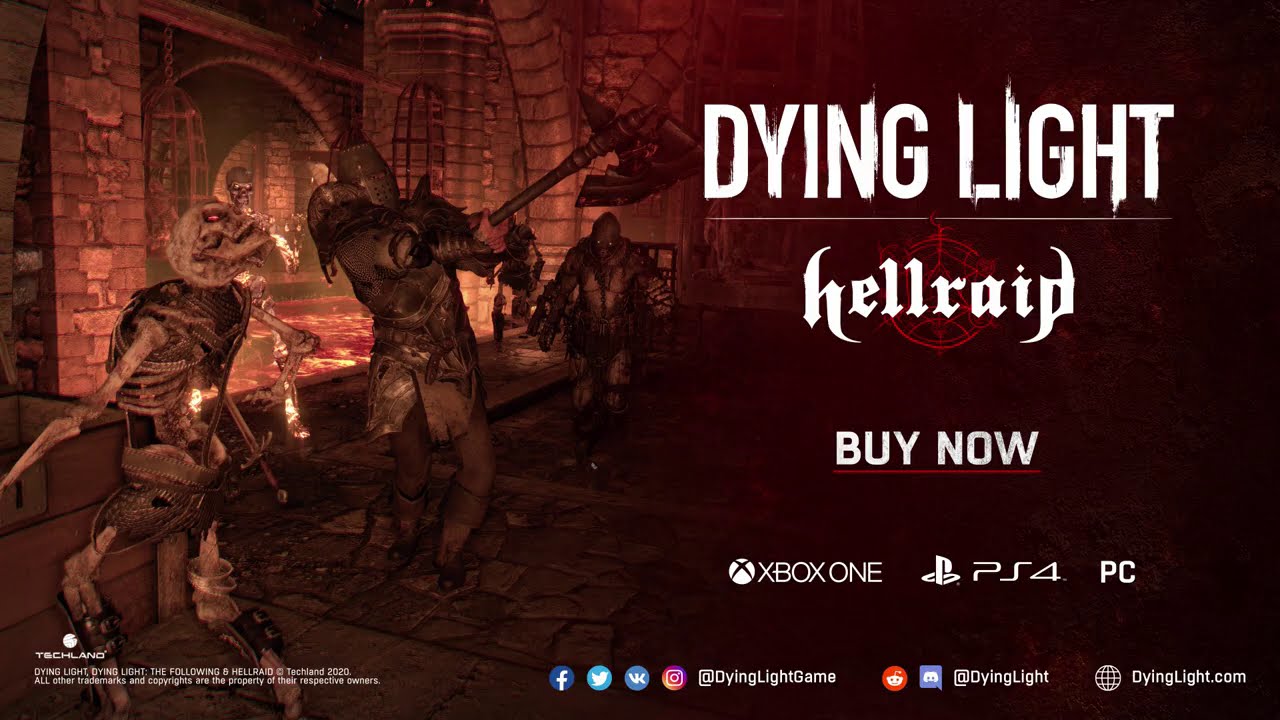 Our Review of Dying Light
72%
Good
The Verdict:
"Parkour mechanics shine in this otherwise predictable zombie survival title"
Game Ranking
Dying Light is ranked #1025 out of 1856 total reviewed games. It is ranked #63 out of 110 games reviewed in 2015.
1024. Towns
PC
1025. Dying Light

All videos for Dying Light (12)