Demo for this year's basketball title is coming soon

NBA 2K Gameplay Director Mike Wang has posted a new blog detailing the gameplay that fans will find in this year's NBA 2k21 on current generation of consoles.

The Pro Stick will try to freshen up the game on the offensive end. The developers promise expanded dribble move arsenal in a more intuitive control scheme. Along with the remap, the moves themselves have been overhauled to be much more responsive and chain-able.

Jump shooting and finishing at the rim were points of emphasis as well. For NBA 2K21, when you shoot with the Pro Stick, the shot meter changes from a timing bar to a targeting system. The target window resizes dynamically based on player ability, shooting range, and how well the shot is contested and can also shift to the left or right based on the shot’s degree of difficulty.

Fans can get a sample of the new gameplay with the upcoming NBA 2K21 demo, set to launch August 24 for PlayStation 4, Xbox One and Nintendo Switch. 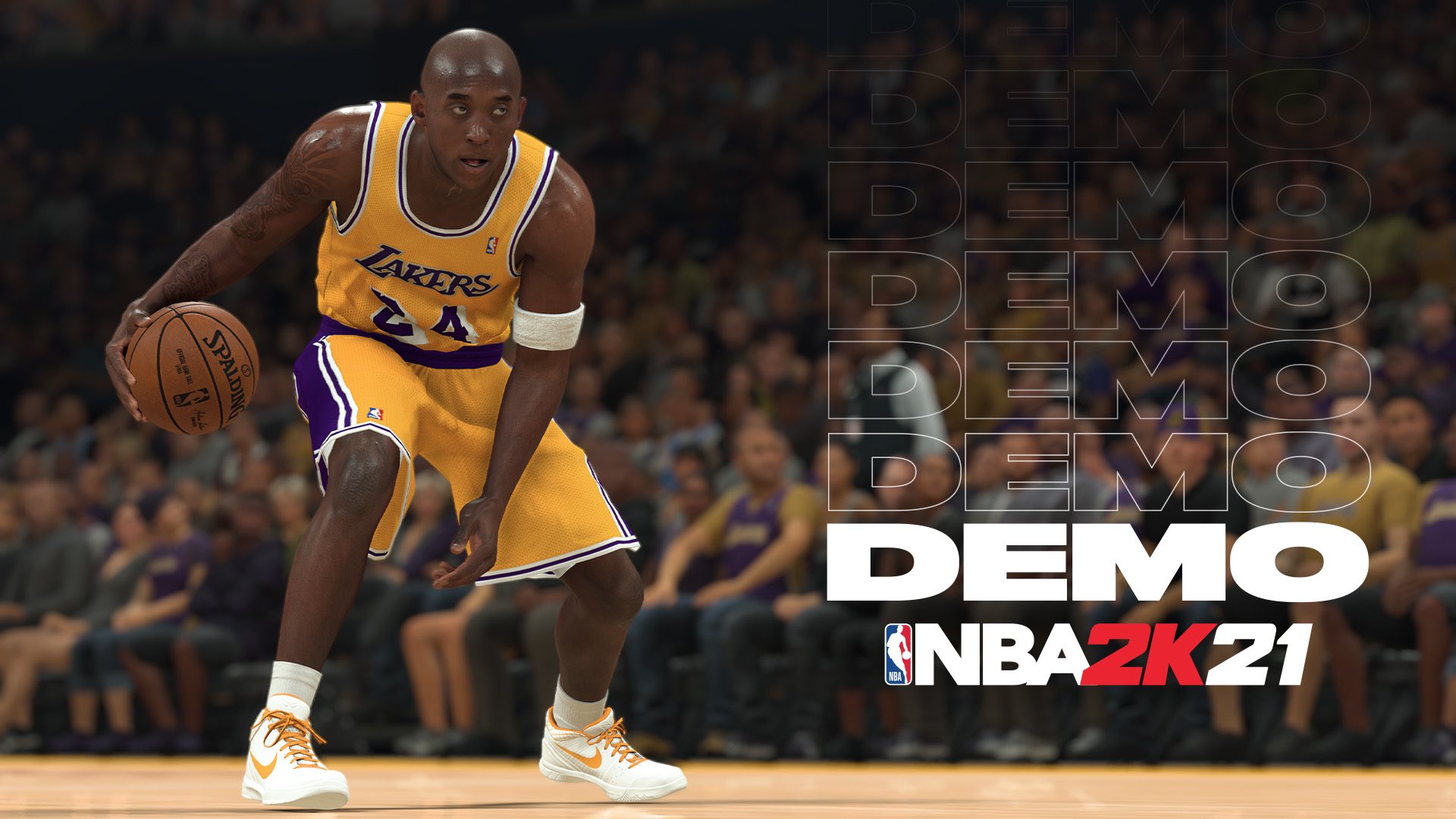