Square Enix has announced that Final Fantasy VII Remake shipments and digital sales have exceeded over 5 million worldwide, four months since launch. This is up from 3.5 million sold during first three days.

This first game in the remake project is set in the city of Midgar and presents a fully standalone gaming experience that goes deeper into the characters and world than ever before.

The game is available exclusively on PlayStation 4. 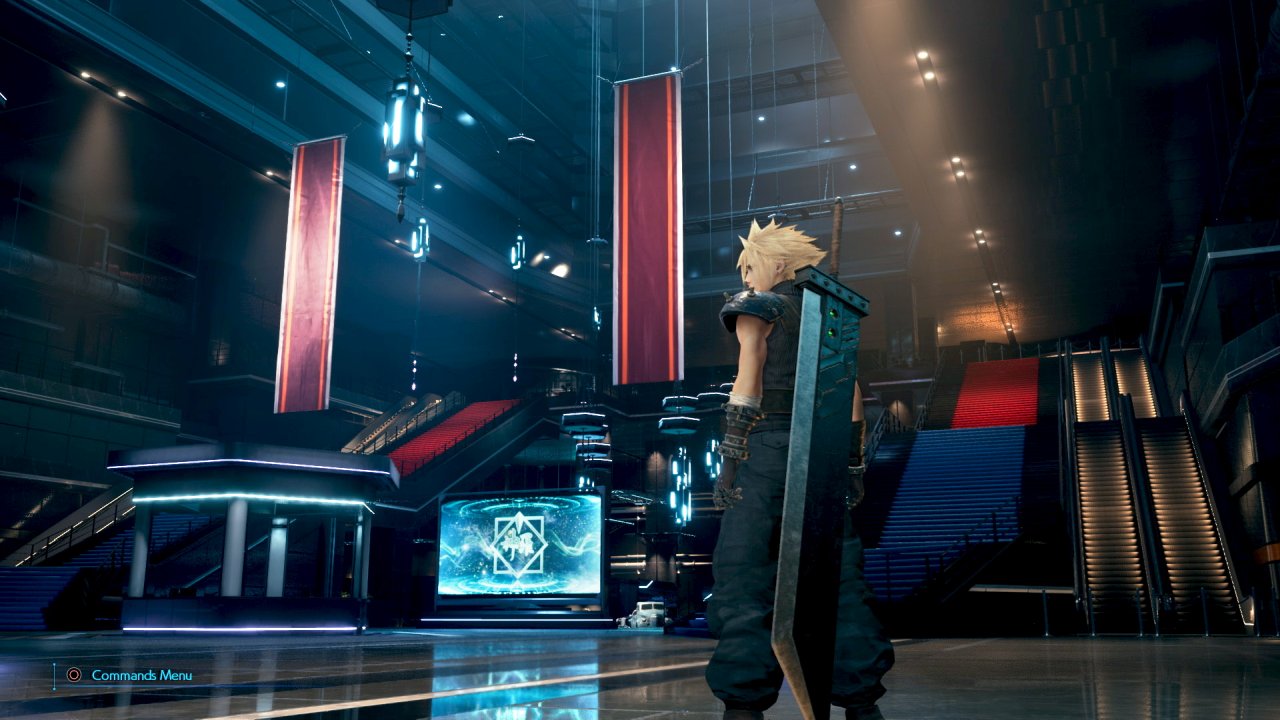