Electronic Arts has announced new details about the gameplay mechanics in FIFA 21.

A new Agile Dribbling system gives you the means to alter 1-on-1 situations. Use fast footwork, more responsive close control, and new skill moves like the ball roll fake to go past defenders. Increased positional awareness will have world-class forwards hold their runs in line with the last defender, creative playmakers find space to play through balls, and midfielders shut off passing lanes as players better live up to their real-world understanding of space and time on the pitch.

New runs options will include Directed Runs, Directed Pass and Go, and Player Lock. A re-imagined collision system promises smoother player interactions all over the pitch. Take full control over headed shots and passes with manual headers that send the ball exactly where you aim.

The complete details can be found at the Deep Dive blog.

FIFA 21 is set to release this October for PC, Xbox One, and PS4. Xbox Series X and PS5 versions will follow. 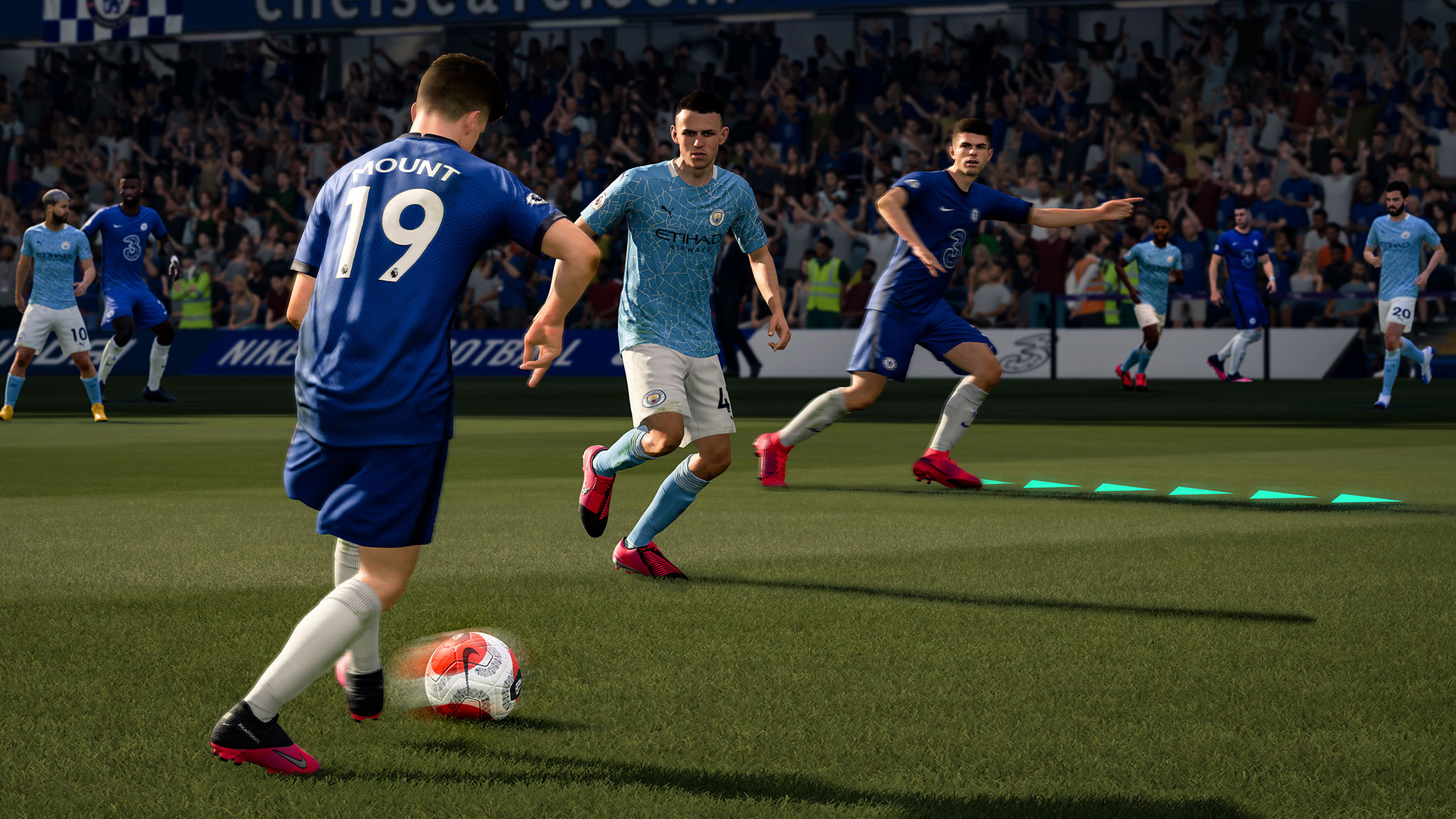 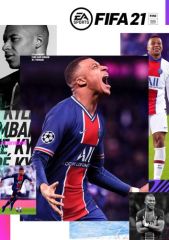